The unique and spicy flavours of Korean cuisine...

Until recently Korean food was something of a mystery to the western world but it’s now on everyone’s list of ‘must eats’. The Korean chilli flake (gochugaru) appears in many of the dishes - they have a lovely, sweet and slightly smoky flavour with just a touch of heat.

To begin, we’ve got kimchi pancakes (buchimgae) served with two of Korea’s favourite dipping sauces - the first (known as ssamjang) is tangy and spicy and the second (known as choganjang) is sweet, salty and gingery. For the main event we’ve got a comforting chicken stew served with sticky rice and a quick version of kimchi, the ubiquitous fermented cabbage dish. 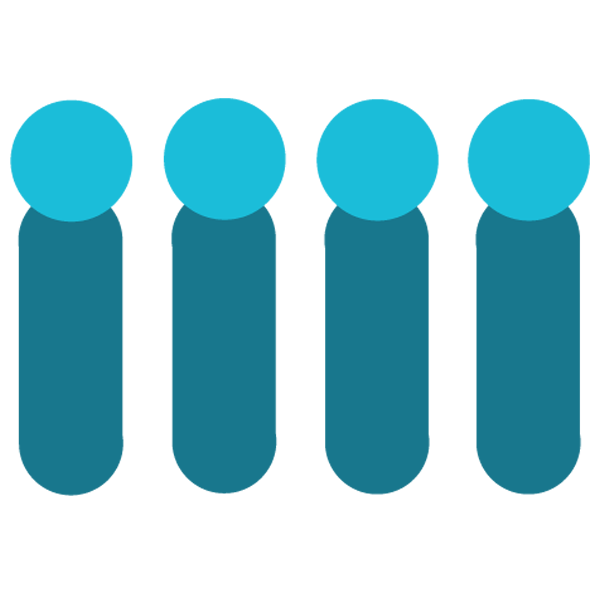 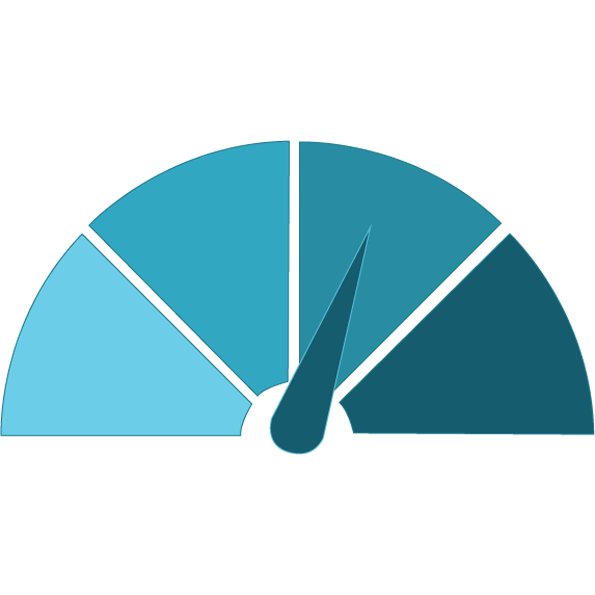 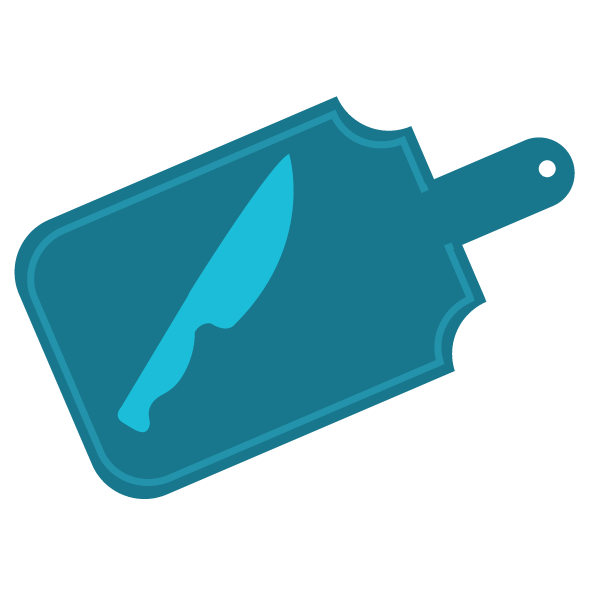 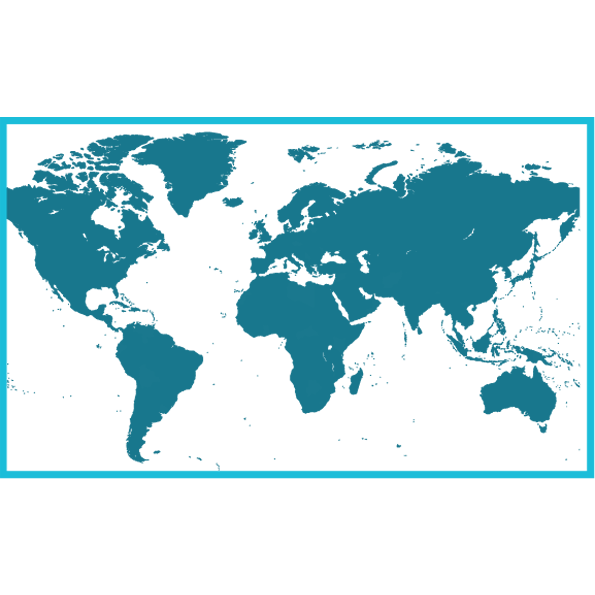 Brilliant, glad you enjoyed it Jessica!

Delicious Korean food - just like my Korean friend makes! I fermented the kimchi overnight on the radiator for a more authentic taste.

We'll have to try that technique! so glad you enjoyed it!

I’m no chef but I am now! Amazing recipes, so easy, luxurious and tasty. Makes me look professional. Worth every penny. Great present

Great to hear, Deborah! I hope we see plenty more of these updates from you!

All ready to go and start the process to yet another fantastic Spicery World Traveller Meal. We are now in Korea and eating like the travel gods we have become. Thank you once more for exciting our palate.

Sounds like a brilliant evening! Great to hear how you've been enjoying experiencing new taste sensations from around the world!

The stew looks incredible! I'm glad the loaded pancakes went down so well too!

Really fun one to cook and the flavours were gorgeous together.

Wish we could have tried some - looks so good!

Really fun one to cook and the... 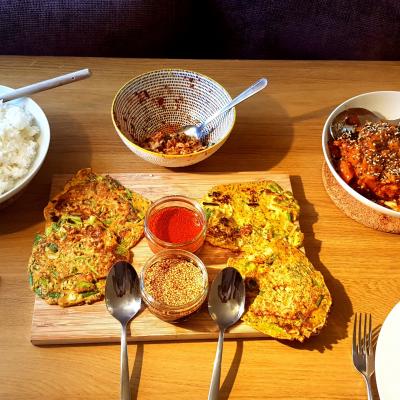 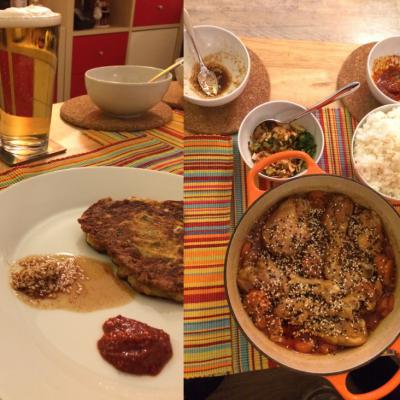 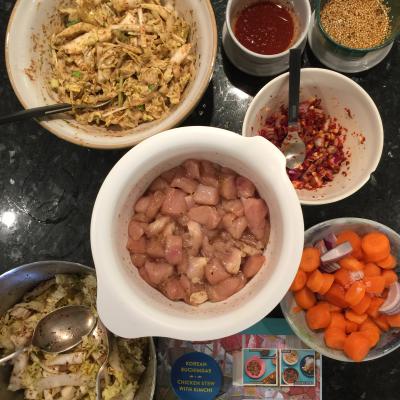 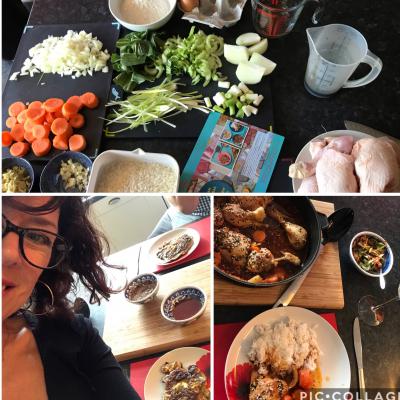 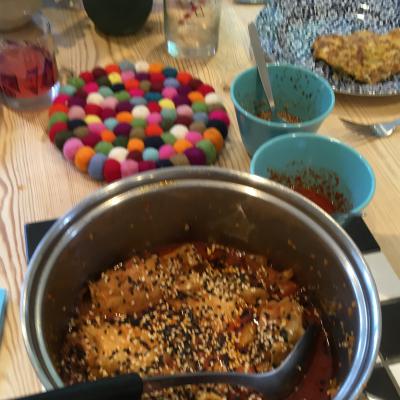 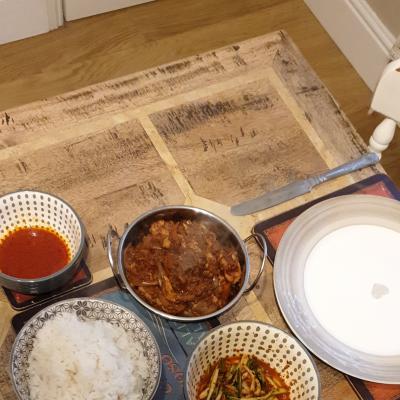