We started working with Refugee Action (and subsequently with Bristol Refugee Rights) in 2014 after (for the first time ever!) finding ourselves with a little bit of extra money that didn’t immediately need to go straight back into the business.

To date we've donated over £12,000 to the 2 charities by selling fund-raising kits (based on recipes from the refugees themselves) and making donations for guest refugee cooks to come into the Spicery kitchen to help with our recipe development. It's been an eye-opening and hugely rewarding experience for all of us here - we've really enjoyed meeting refugees and asylum seekers from around the world, hearing their stories and learning a little bit about people and places that most of us would only ever read about in the media. 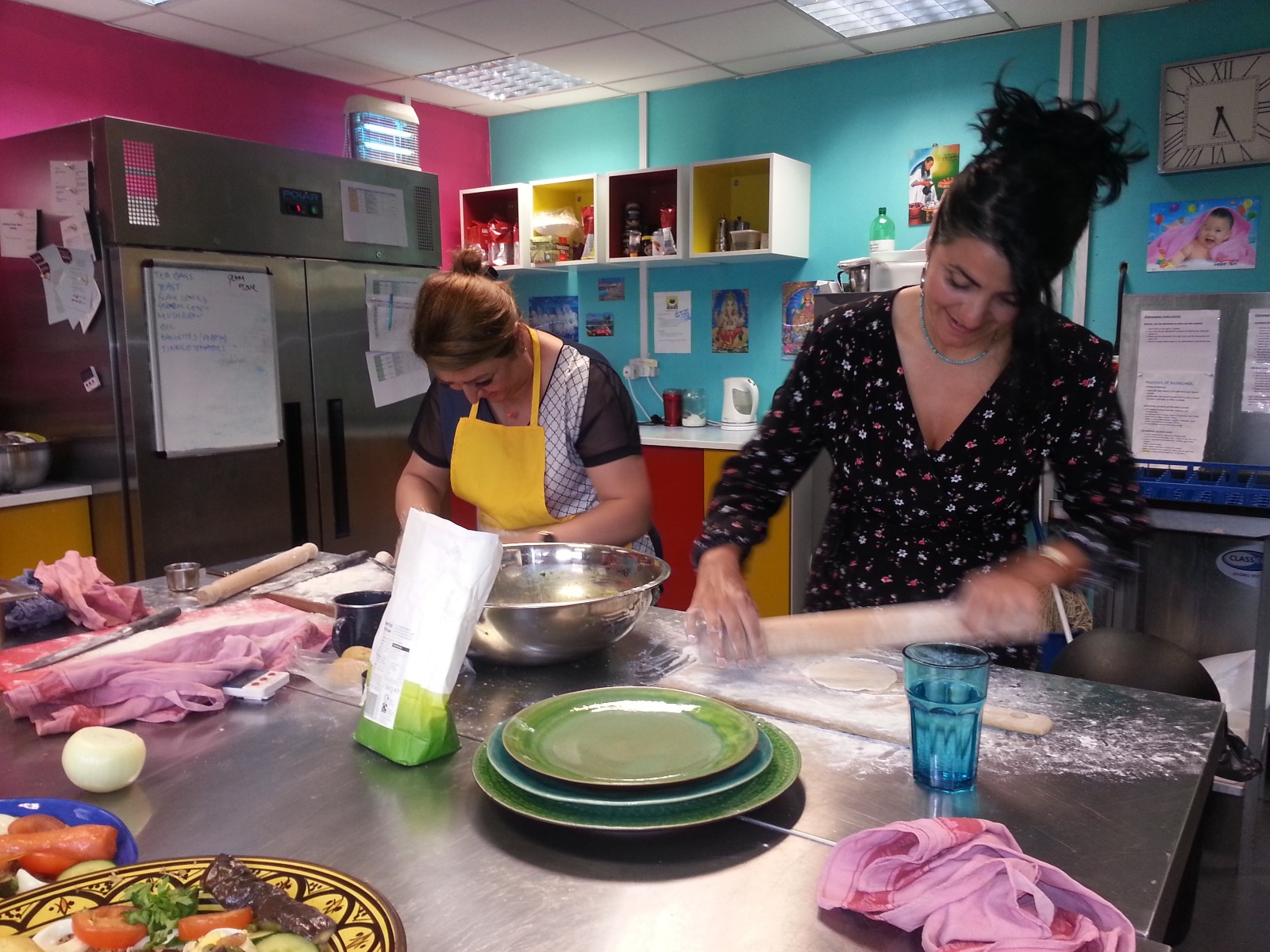 Particularly relevant for us as a business has been the chance to learn from our guests and enjoy the amazing cooking from back home they've been generous enough to share with us (which without exception has always been extraordinarily delicious, demonstrating completely new ways to cook with our ingredients, and in every case has prepared with love and great care) - something we've all been very touched by and greatly appreciate.

Of the whole spectrum of charitable causes we could support, helping refugees probably isn’t the most fashionable or the most glamorous choice, but it’s one that we’re sure our small contributions will have the greatest impact on people’s lives and has the most relevance to us as a business. 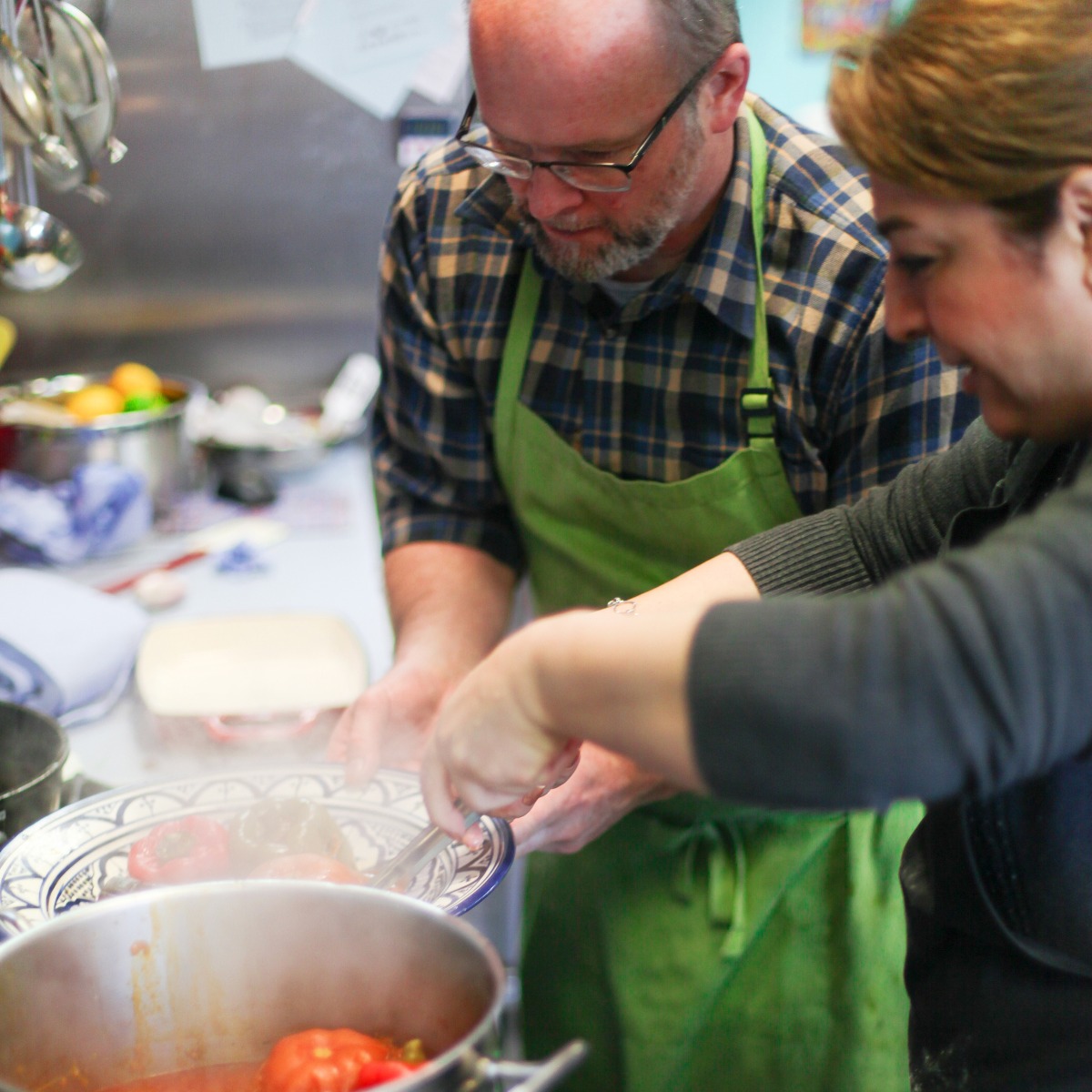 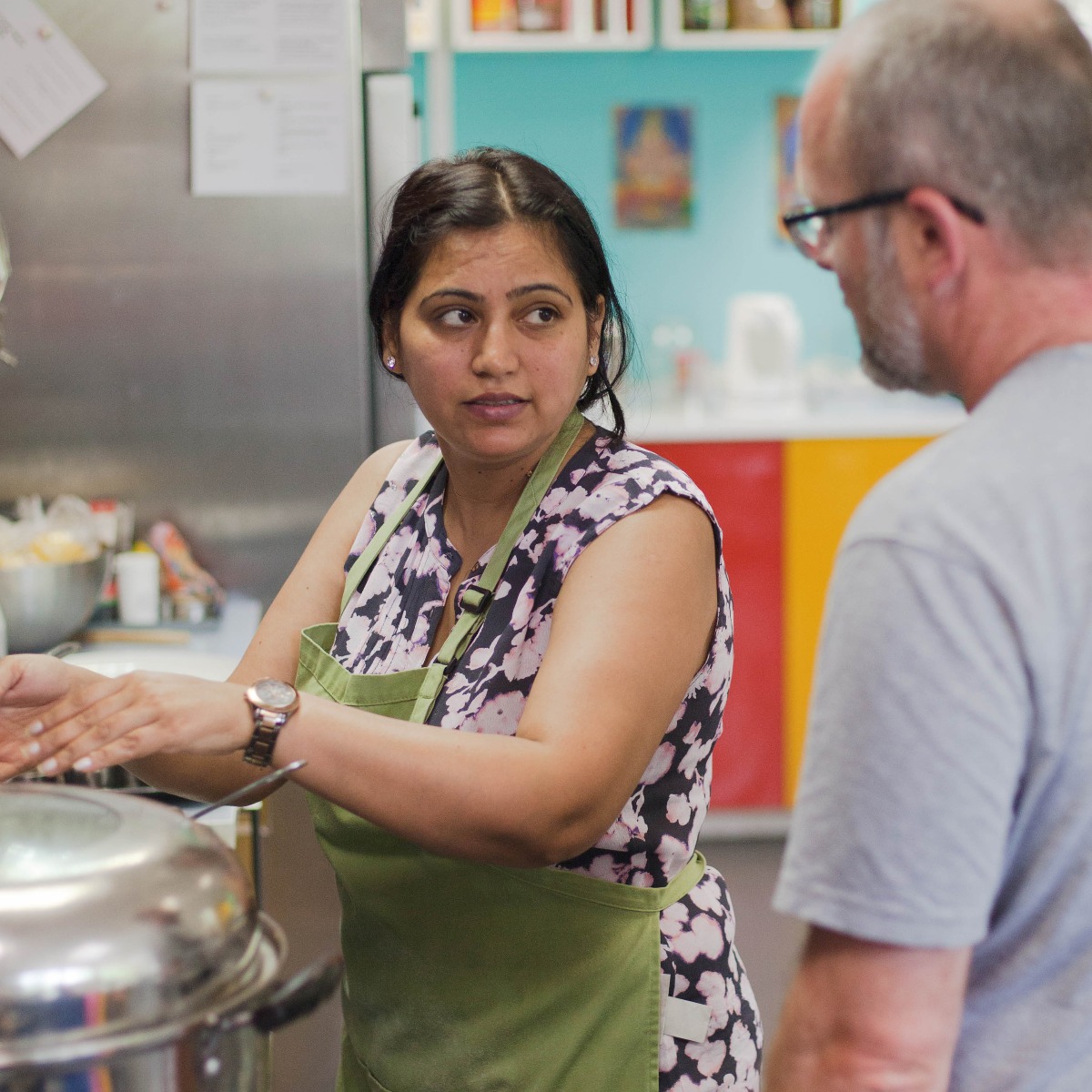 Bristol Refugee Rights are a small charity that give practical support to refugees and asylum seekers once they’re in our city with all sorts of things like language classes, getting people involved in volunteering and being active in the community, help finding medical care and all the other practicalities which are so hard when you’re isolated and alone in an unfamiliar country. 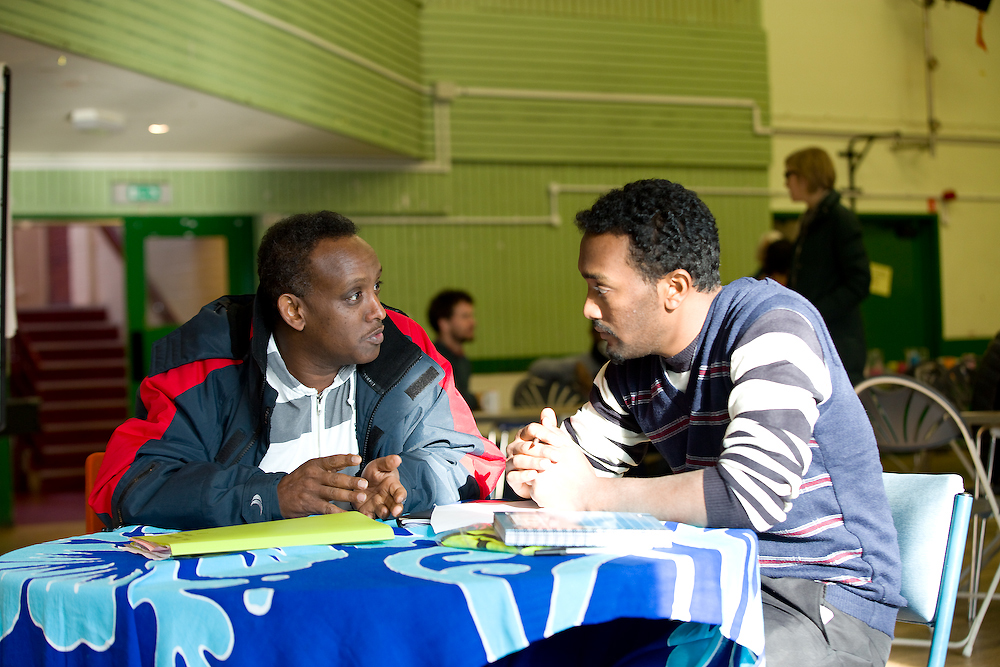 We’re not campaigners or activists, and we don't get involved with the politics and complexities of the asylum process, but we view the subject with a simple perspective:

The first reason to help is simple good manners - if someone has arrived in this country (often after a very traumatic and dangerous journey) the least we can do is treat them with some humanity and respect. Like having a house guest coming to stay, treating new arrivals with some warmth and generosity shouldn’t be too hard for us.

Of course not everyone can or even should be accommodated permanently and in cases where people have to be sent back the process should be done with as much dignity and respect as possible. The fact that this country has for centuries given people fleeing persecution and conflict a safe place where they’re protected by law and treated with tolerance and respect is something we should all be proud of and be happy to continue.

The other reason for us to support them is simply that welcoming refugees is good for business! Numerous studies have shown beyond any doubt that people arriving in this country from overseas have had a hugely positive economic impact as they start businesses, raise families and most importantly from our point of view, share their food with all of us and contribute to the enhancements to our national cuisine! 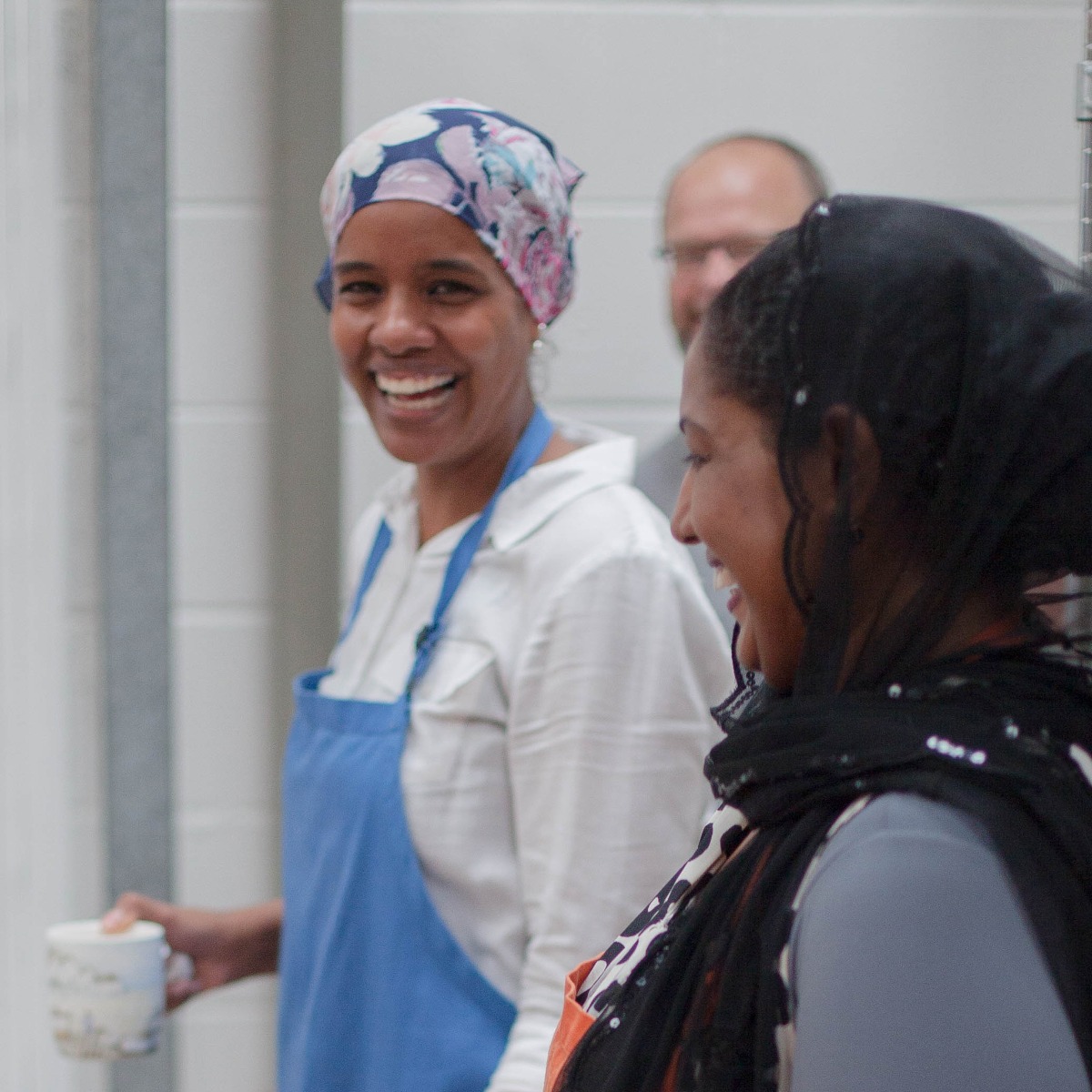 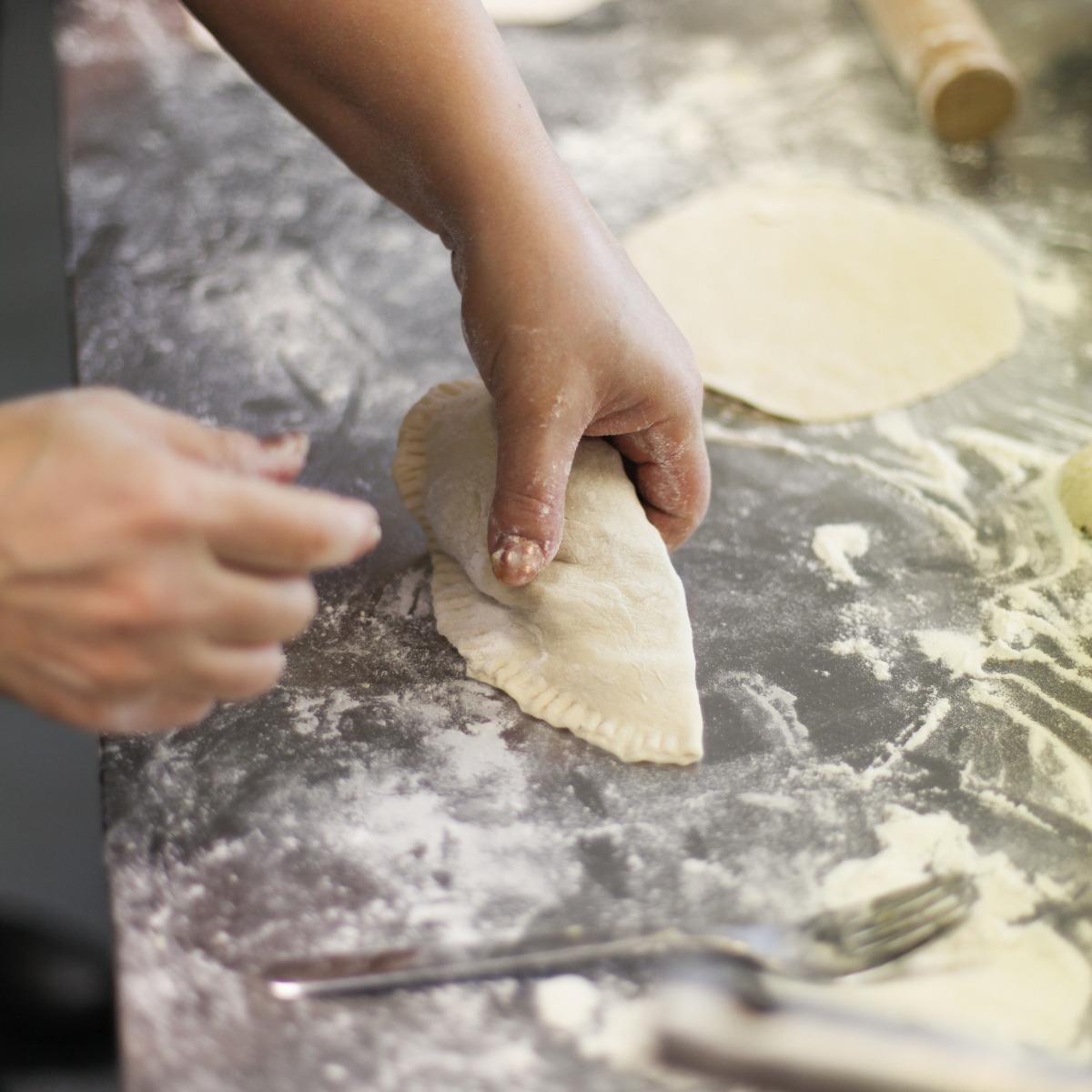 Over the years it’s been relatively easy for us to source ingredients due to the presence of large groups of refugees who’ve started businesses here - we have suppliers of Indian and Pakistani spices who originally arrived in the UK as refugees from Idi Amin’s regime in Uganda, our Sri Lankan cinnamon comes from a supplier who fled the civil war there, Hungarian paprika from a company whose owner left in the 1950’s when the Soviets invaded and there are many, many more stories like this. 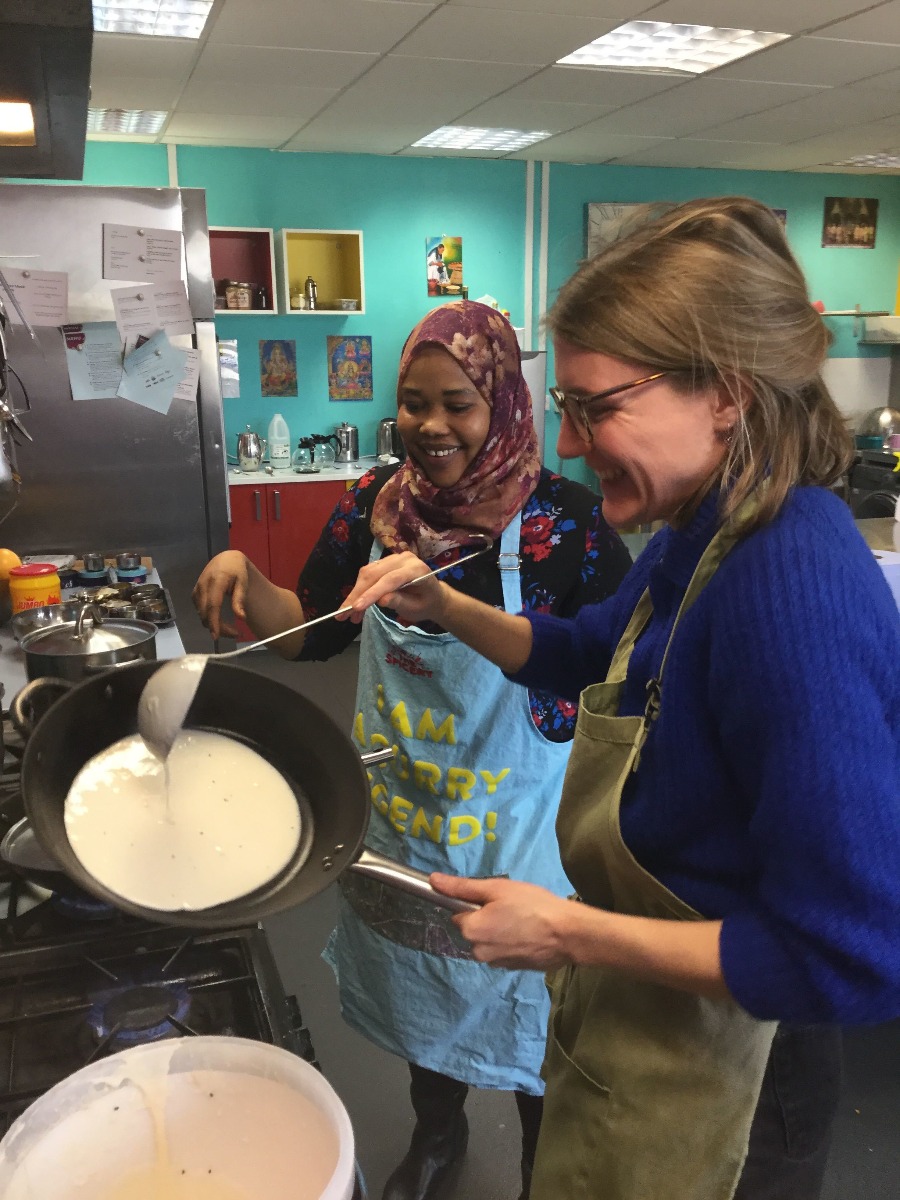 Mahin from Iran telling our chef Alice what to do!

Some of our staff are children of refugees and as an employer, having highly motivated and determined young employees from a diverse background and with different perspectives on our product is a huge advantage. 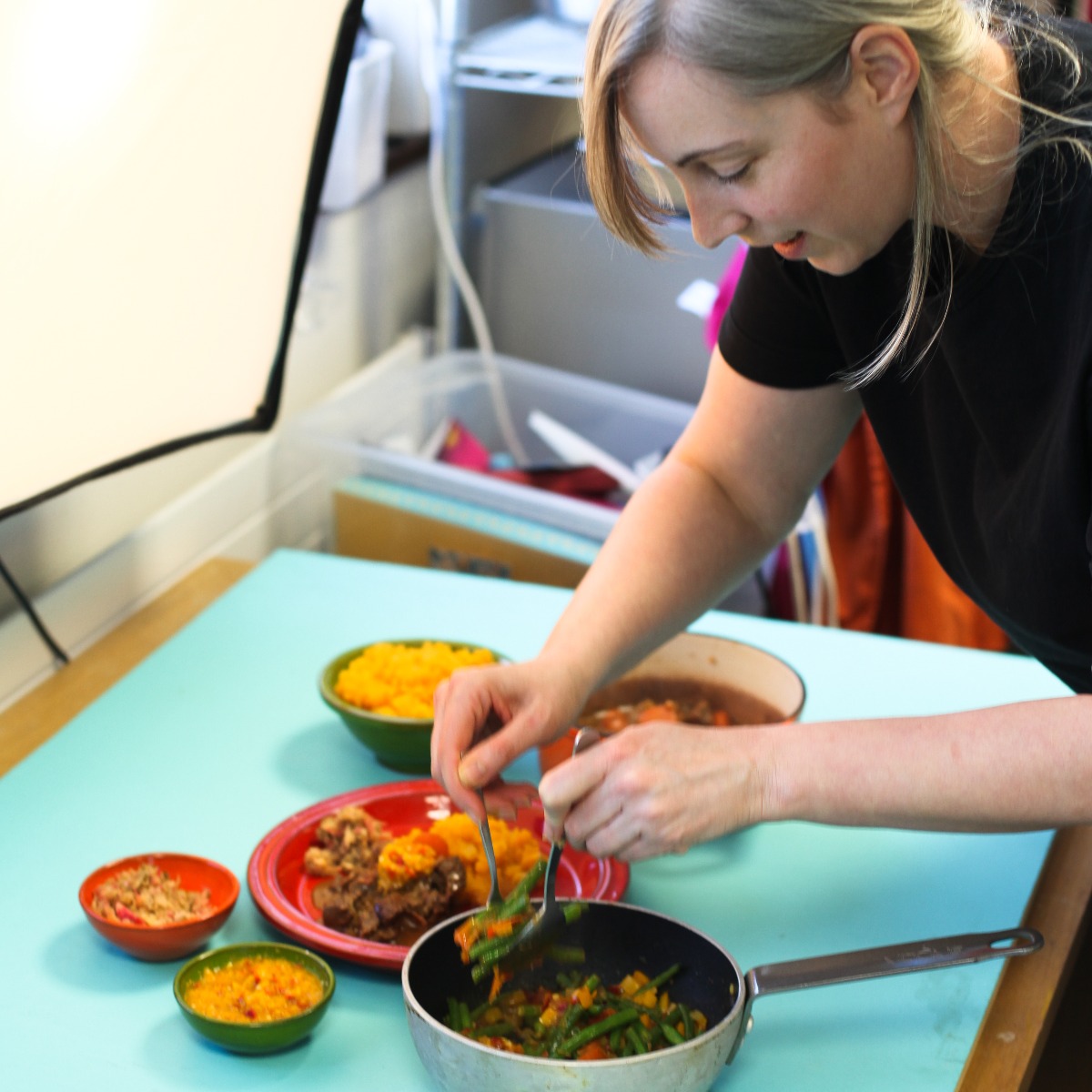 Perhaps most importantly though is the influence that the presence of refugees has had on our national cuisine that we’ve all experienced growing up here. The cliche that chicken tikka masala is our national dish may not be too far from the truth. The food that we all eat today often has direct influences from refugees that may go back centuries (even fish and chips is believed to have originated from Jewish refugees in the 16th Century!). 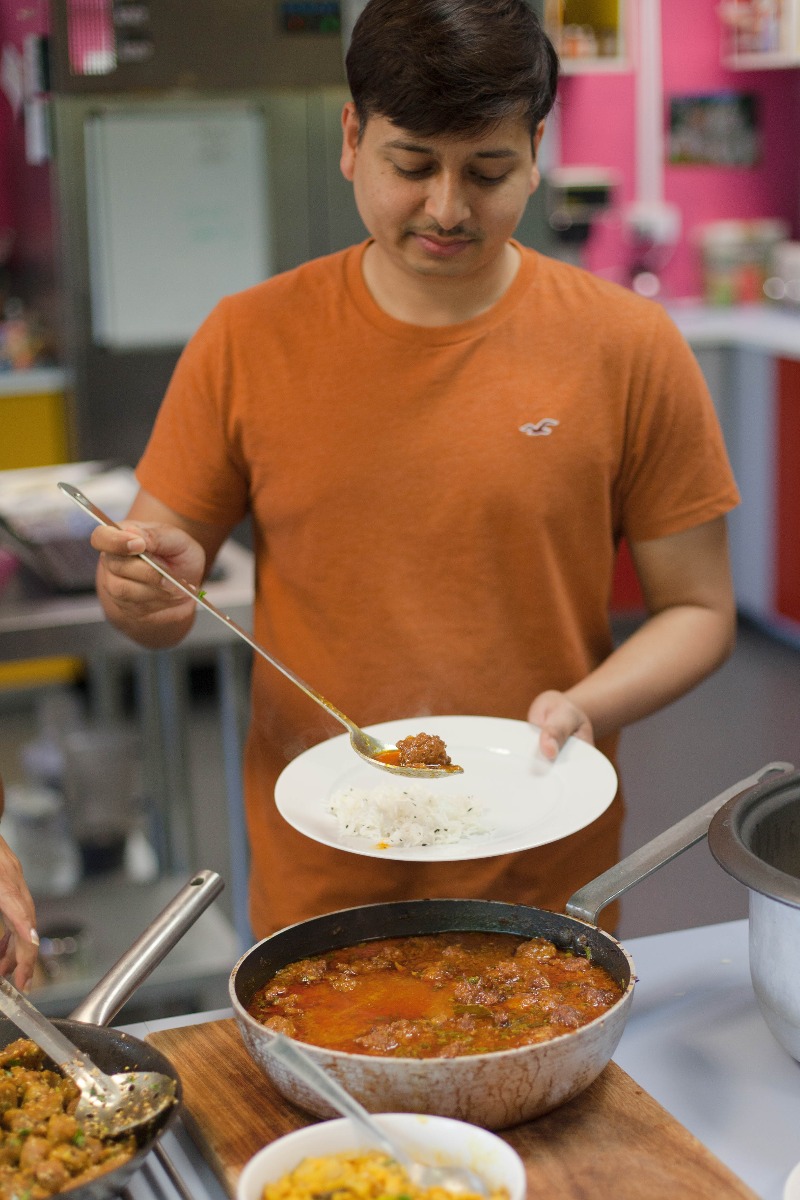 Esam from Kurdistan with his incredible Dolma & stuffed vegetables.

We tend to take this diversity for granted but I feel very strongly that it would have been very hard, if not impossible to have created this business anywhere else other than Britain. We forget that not everywhere has this mix of people who have arrived from other cultures and countries, and the more I travel, the more I see that not many other places are as tolerant and open to outside influences (particularly in the food they eat) as we are in the UK.

We’ve definitely benefitted as a business and as a country from the contribution that refugees have made, and it doesn’t seem a huge step to try and give a little something back so that’s why we’re doing what we can to support Bristol Refugee Rights...read more about their work here