How to Cook with Spices!

Spices are just flavour enhancers! That might seem rather simplistic, but it really sums up how to think about spices and get the best from them. Rather than seeing these strange little bits of bark, seeds and roots as something to be used only on special occasions, or just when a recipe calls for them, look at your spice shelf as flavour enhancers to be added to your cooking (or even drinks) in small quantities at any time. 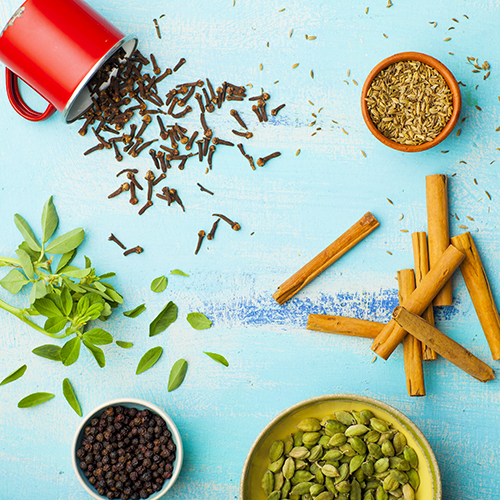 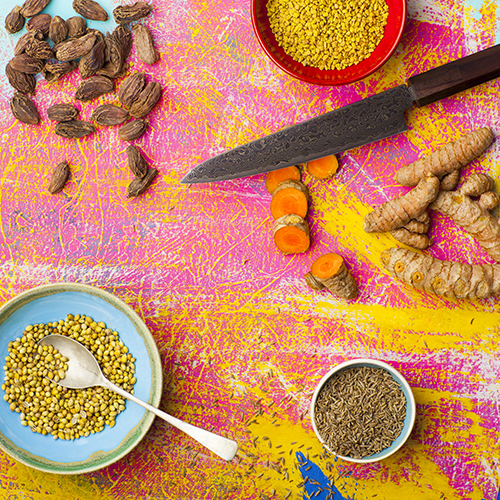 The big revelation for many people (sorely needed for many professional chefs!!!), is that good food isn’t necessarily about technique, skill or only using the finest ingredients. The single thing that separates good cooks from average ones is not the ability to chop an onion perfectly, time everything precisely, having the best equipment, buying expensive ingredients from all the right places, or presenting a work of art on a plate. The most important element in producing food that’s genuinely good to eat is an understanding of good seasoning.

Seasoning in the UK generally means adding salt and pepper to bring out the flavour, but it can also include all sorts of other flavours. Lemon, vinegar, chilli, sugar, the flavour of woodsmoke or charcoal as well as herbs and spices are all seasonings and can be thought of in the same way. Seasoning is more than just bringing out the flavour of what you’re cooking, it’s also about balancing those additions to create a depth of flavour, fragrance and complexity to your cooking that you couldn’t achieve without them.

Although it's a good rule of thumb to stick to the seasonings grown in the country whose food you're cooking, you should also free to add whichever spices you like to your cooking - the ingredients of many classic dishes from around the world are rarely indigenous to that country. Trade, migration and colonialism have all played a part in what we eat, and how we season our food. Fusion cooking might have a bit of a 1990's metropolitan restaurant feel to it now, but most of the ‘classic’ dishes from around the world are a direct result of fusion cooking so it's far from a modern idea.

If you blended up some cinnamon, cloves, nutmeg, ginger and maybe a bit of ground coriander, that would make a very nice classic British Mixed Spice for baking and desserts. Add ground black pepper and a touch of cardamon and that same blend would be a pretty decent Indian Garam Masala. The point is that the same ingredients can be used in slightly different ways to have totally different effects. Cinnamon, ginger and cloves for example are just as good in desserts as they are for seasoning a curry, and the same is true of any of our ingredients (with the possible exception of dried shrimp powder!).

You can add pretty much any spice you like to anything you cook - you’ll soon find there are NO RULES to making something taste delicious – the only way to really understand it is through trial and error.

Having said all that, you shouldn’t normally be able to clearly identify a particular spice in your cooking. - if you can taste a spice clearly, the chances are you’ve added too much. If you taste your food as you go and add seasonings in small quantities your cooking will improve and your food will have more flavour. The saying ‘you can always add more, but you can never take away’ is a good one to bear in mind, so just add a little at a time, tasting all the time until you’re happy with it. 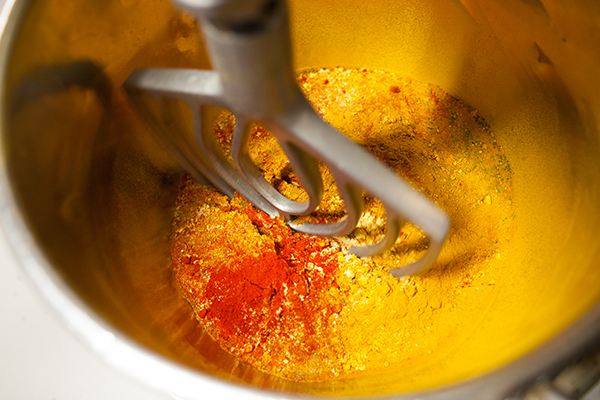 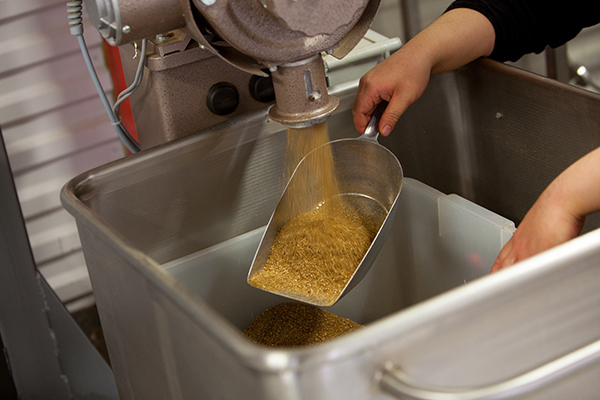 You’ll find that once you’ve developed some confidence in your seasoning you can add a surprising amount of spices to your food as you add a little bit of this and that to keep everything in balance. A teaspoon of cumin in something bland will overwhelm and make that dish taste powerfully of cumin. Exactly the same amount added to something also seasoned with ground coriander, a bit of chilli, maybe a bit of garlic, lemon and pepper will give you a lovely depth of flavour and a fantastic complex taste where it’s hard to pick out a single ingredient, but the overall impression is much more than the sum of the parts.

Don’t worry about the right or wrong way to use your spices, just feel free to use them regularly, balance them carefully and have fun in your experimenting!