For only the second time, here’s our Annual Report of what turned out to be a very up and down sort of year:

We had some triumphs... 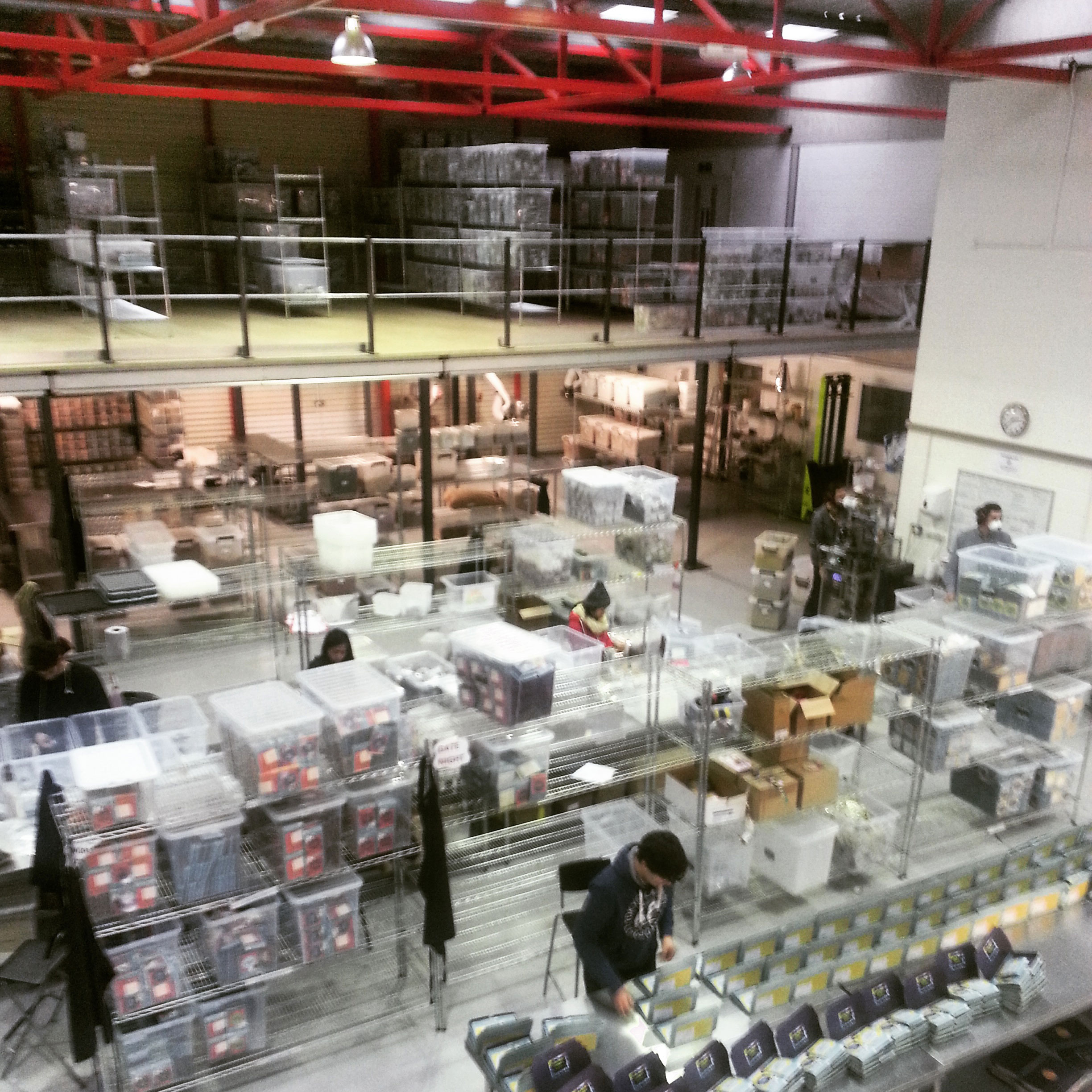 We outgrew our old workspace in Bath and moved in the summer to a new 12,000 sq ft premises in Bristol (with heating AND natural light!!) - a surprisingly unusual feature in British warehouses as it turns out!

Sales were up nearly 40% to around £1.4million and we officially became a Living Wage employer (one of only 1200 in the country) which means that all members of staff including temps, are guaranteed a premium to the national minimum wage. 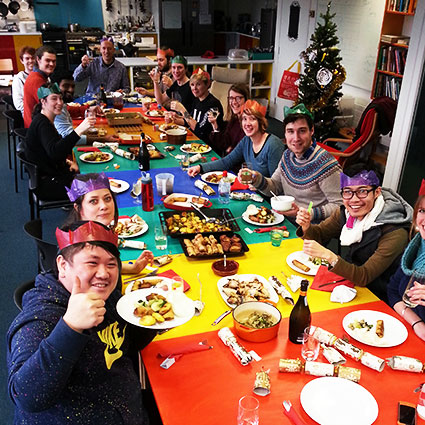 New products this year included the Date Night subscription which proved to be a big hit. Each box has a 3 course meal from romantic spots around the world, and the Spicery Christmas dinner box was also a real highlight - maybe it was the fancy gold leaf on the saffron flavoured trifle that did it, or perhaps it was Josh’s special Christmas playlist.

We also launched our first Refugee Action Big Night In box with recipes from the refugees themselves who all came in and cooked with us. It was an amazing experience as we got to try home cooking from Iran, Sudan, Kurdistan, Cameroon and many other countries and certainly one we’d love to repeat in future. 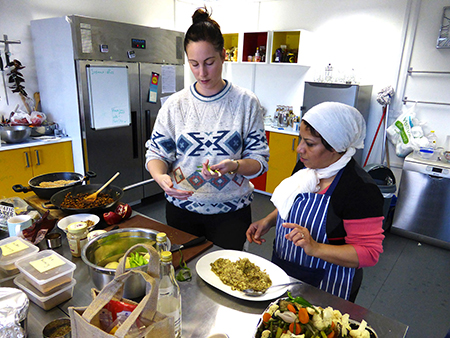 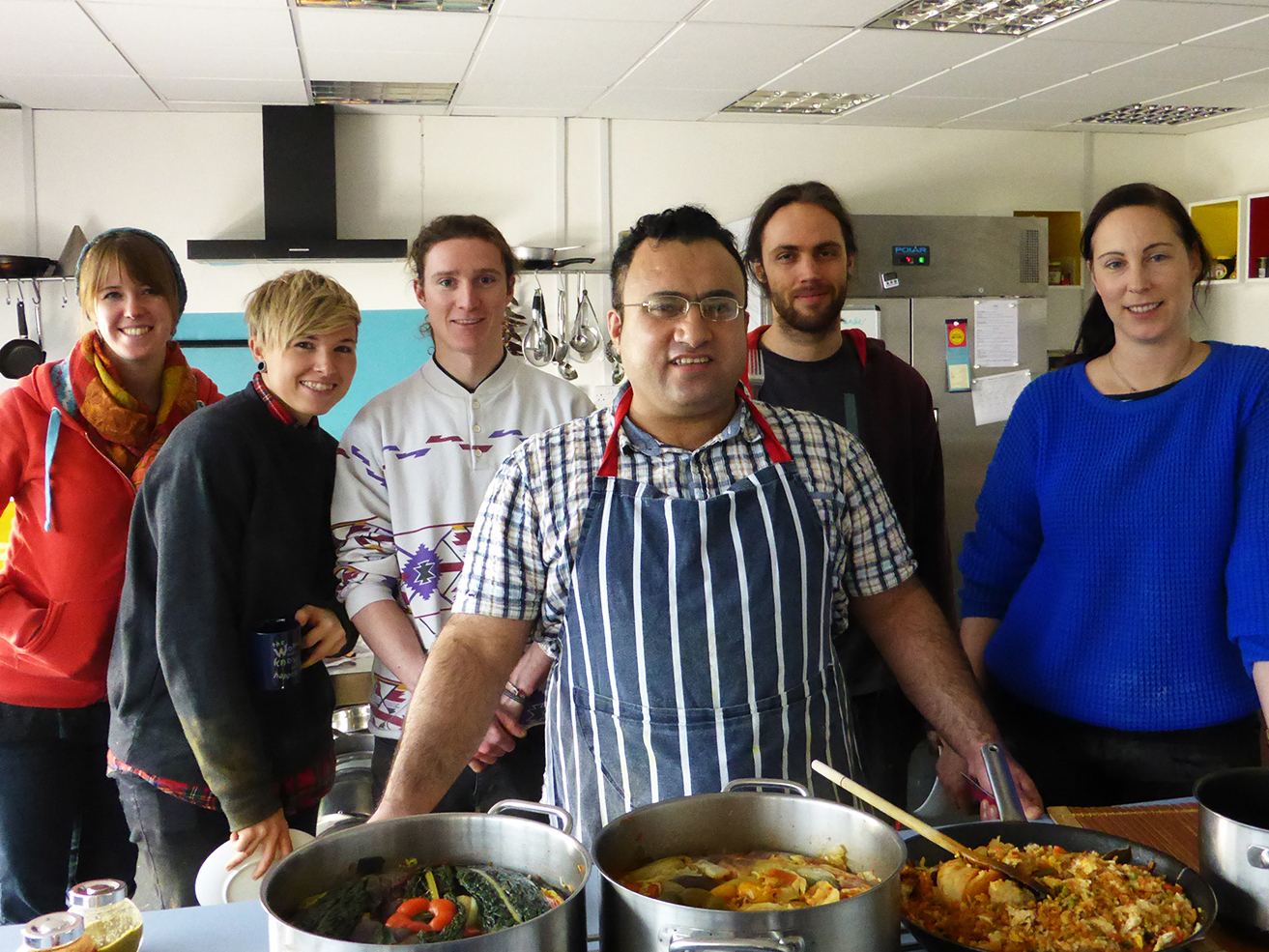 I’m sure you’ll have noticed our new colourful branding which looks fantastic on our kits, and look out for some more packaging innovations this year as we continue to improve and try and make our products look as good as they taste.

..and we’ve had a few disasters!

We tried to launch a fancy new website in September but it turned out to be a total catastrophe. Despite many assurances it would be ready on time, the final version was so awful that we had to pull it down after a week and resort back to our old one.

We also had a lot of problems with our new boxes that ended up getting torn and crushed in the post so we’ve recently introduced a much stronger design and we’re also planning a different shaped large box so that ALL our orders can get delivered through the letterbox. 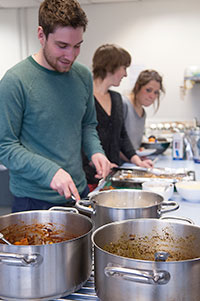 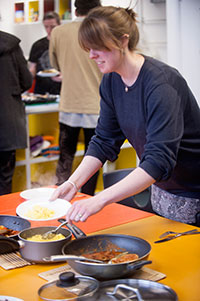 The World Kitchen boxes are due a bit of a rethink with perhaps a bit more of a round-the-world trip theme to them and we may test out more ‘express’ or midweek recipes this year. We’ll be releasing a greater range of limited edition recipe kits so your old favorites will appear more regularly and we’re also planning a bigger range for special events like barbecues and family meals. 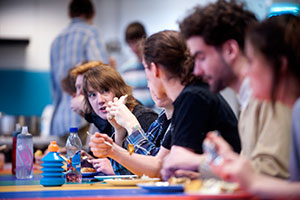 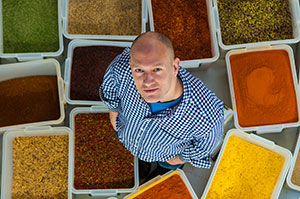 The new and improved website (when it finally appears!) will allow you to log in and switch boxes, benefit from a cheaper recurring payment option for subscriptions plus link up recipes with your photos and feedback to make the Wall Of Fame more interactive and fun. We’ll also be making more videos (Youtube - Spicery tv?) and we’ll be Instagramming a lot more. Now that we have such a great new kitchen to cook in we’ll also be hosting regular events so look forward to welcoming more of you to visit and eat with us.

Thanks again for all your support over the last year and I hope you keep on enjoying spicing up your cooking with us!