It's been a significant year for us at The Spicery as we celebrated our 10 year anniversary in September (to be totally honest, I couldn't actually remember the exact start date so just concluded it felt like at least 10 years...). It's amazing to think how quickly time has gone and that so many customers from my early days at that freezing cold market stall in Green Park, Bath are still with us! 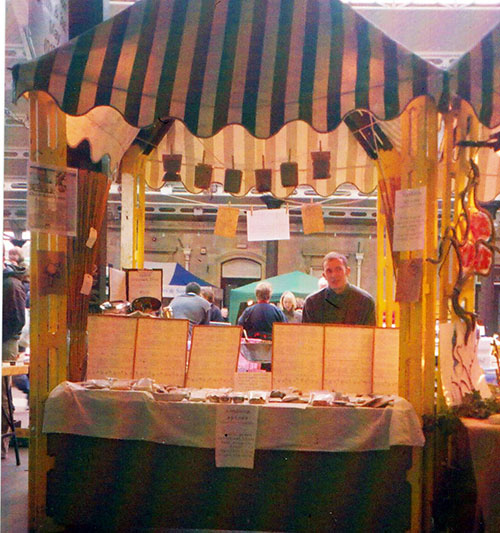 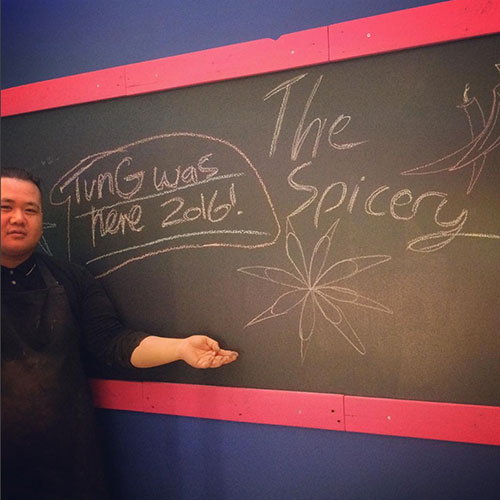 Sales were up around 25%, we've moved past the 100,000 customer mark this year and (by using some only slightly dodgy maths ) we've sent out nearly 250,000 recipes this year meaning if they were all shared by 4 people that 1 million people sampled our food last year!

We've had the first marriage proposal

(to our knowledge) made over a Spicery dinner (congratulations to the future Mr & Mrs Johnstone!), and it's given us all a huge amount of pride to see the incredible food you've been making with our spices and how much you've been enjoying it on our Wall of Fame (we even have a live feed set up with a big screen at Spicery HQ to stay up to date with what you've been making!). 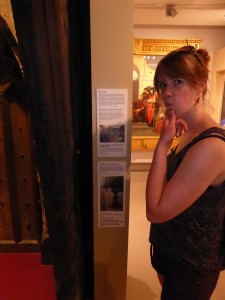 2015 also saw the inaugural job swap week at The Spicery - I'd been threatening the idea for a couple of years and it was with some trepidation that everybody had to swap roles with a randomly selected colleague for the week without the whole business grinding to a halt. It actually ended up being a great success with a street-food party at the end and will be coming back bigger and better this year (maybe try to avoid ordering anything in early July... only joking, I'm sure it will be fine again!) 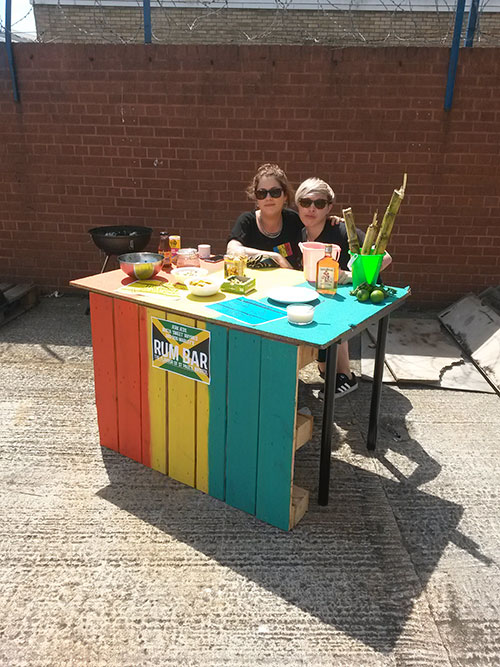 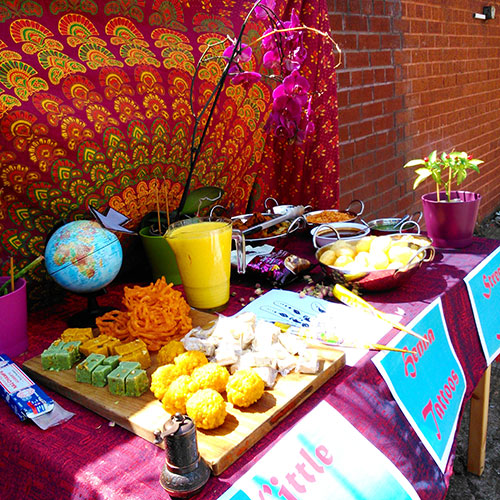 We made some more changes to the subscriptions with the aim of introducing lots more short-run options throughout the year. So far we've tried BBQ, World of Chilli, Flowers Herbs & Aromatics plus we've recently started creating new Spicery Kitchen Limited Editions that are only available for that particular month! 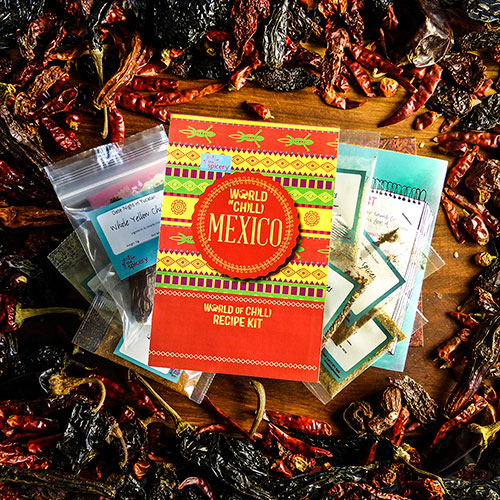 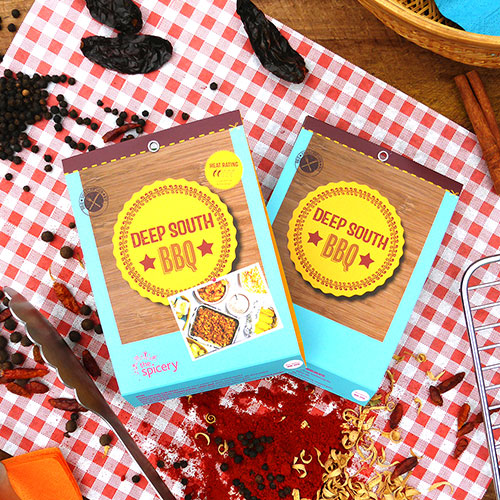 Thanks to your feedback we've also just launched the Spicery Highlights for Two box that's our pick of the best 2 main courses from that month's boxes for 2 people. We'll keep going through 2016 with lots more options so you'll always have something new to try. 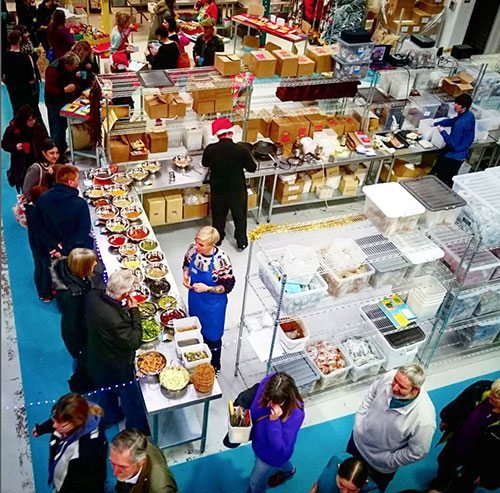 We tentatively opened the doors of Spicery HQ for a market day in December and were amazed when over 250 people visited us for food, shopping, make your own curry blend and a tour of the building. It was a great time for everyone and we're planning to do this on a monthly basis this year to keep an eye out for information!

Thanks for your support (particularly if you were there at the start 10 years ago!) and Happy Spicing from all of us for the year ahead! 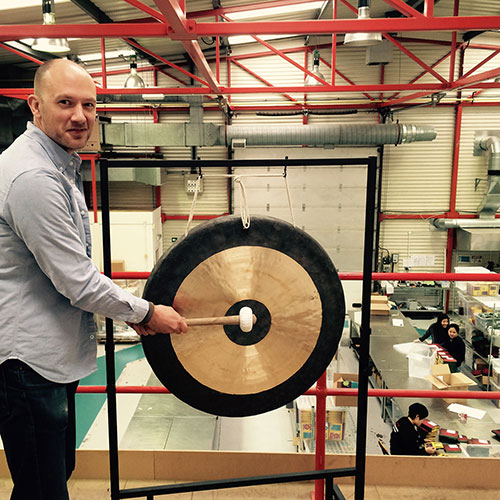 (The Spicery founder and owner)

Make your Own Gift Boxes