The Chettiars of Chettinad

While Britain was being slowly submerged in rainwater over Christmas, I escaped for a few days to South India to soak up all the colours and energy as well as to discover some of the best food in the whole country. 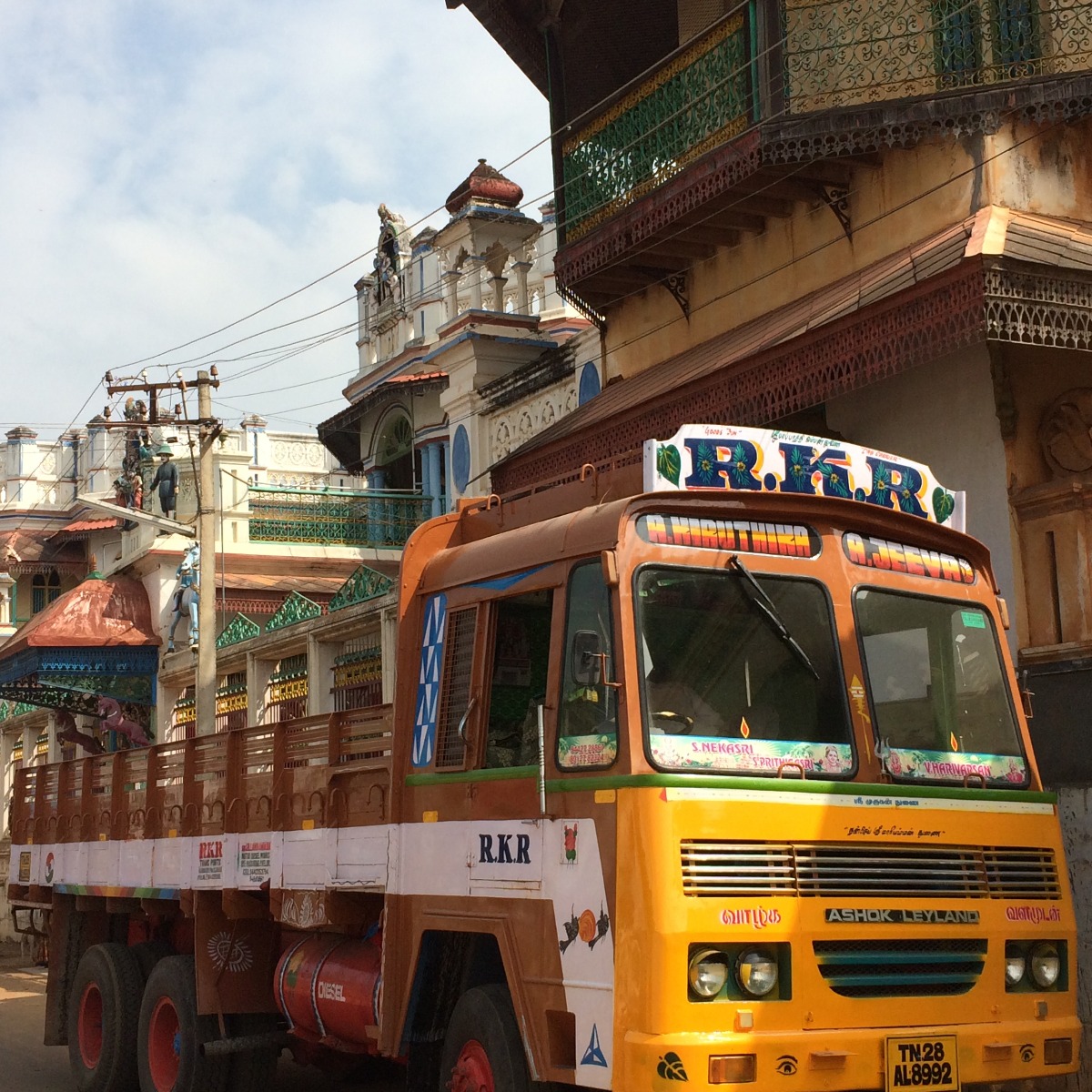 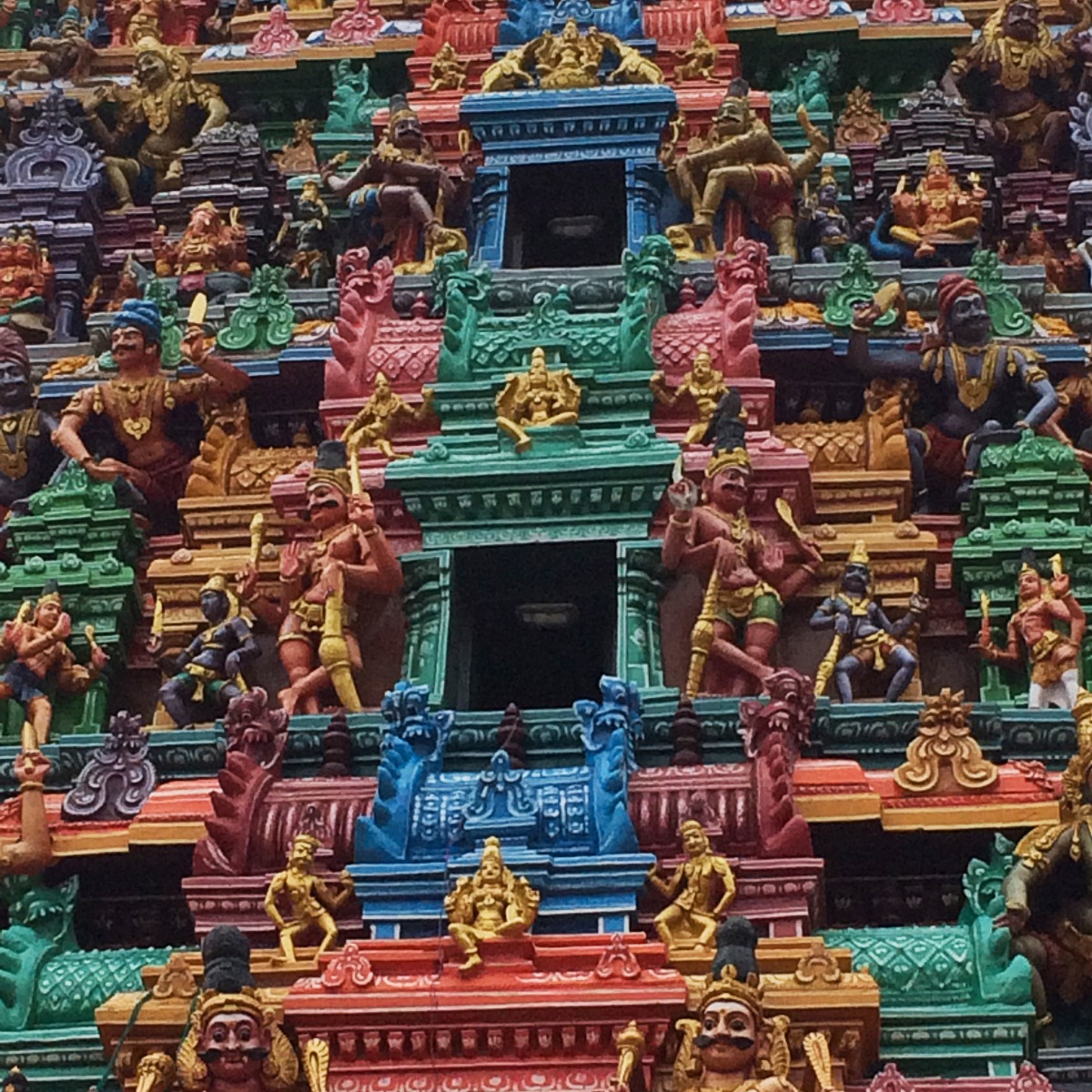 I was off to visit Chettinad - a small area south of Chennai that we'd come across in the research for some recipes over the previous few months. From what we'd read, the people of Chettinad had an amazing history, and their experiences had led to some really unusual food. The legend is that the Chettiars were originally Tamil fisherman who moved to a dry, dusty inland area of South India after a tsunami had washed away their villages. The land was no good for farming so they became traders, and over the centuries developed a reputation for trust as they were a small community who intermarried so there were always family links between them. 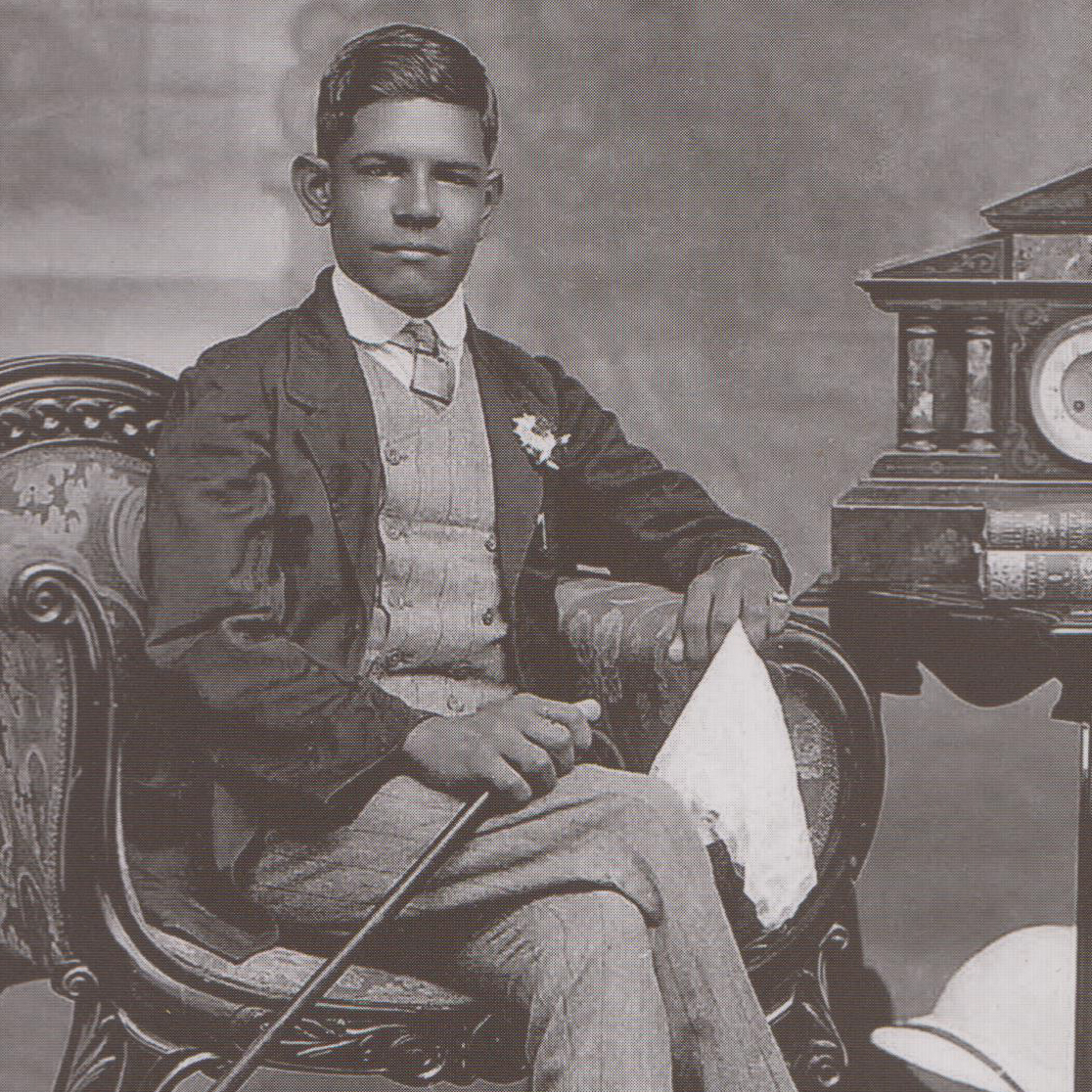 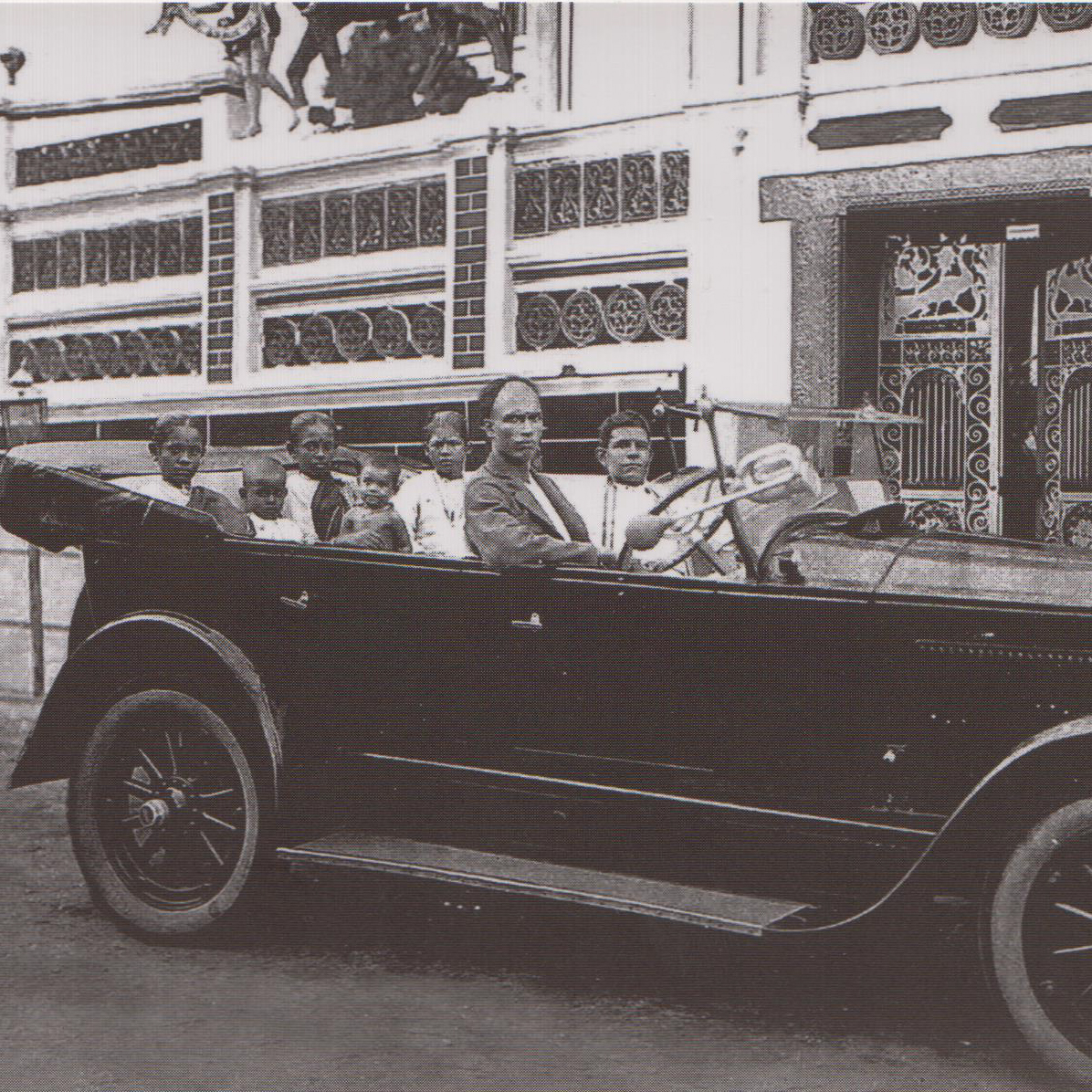 During the British rule of India, the Chettiars became important figures as they could act as middlemen between the British (who nobody trusted of course!), and the locals (who the Brits didn't trust). Over time the Chettiars started to expand their trading to the new British colonies of Ceylon, Malaya and Burma where they became money lenders and bankers, and started to amass huge fortunes that they brought back home to their villages in Chettinad. 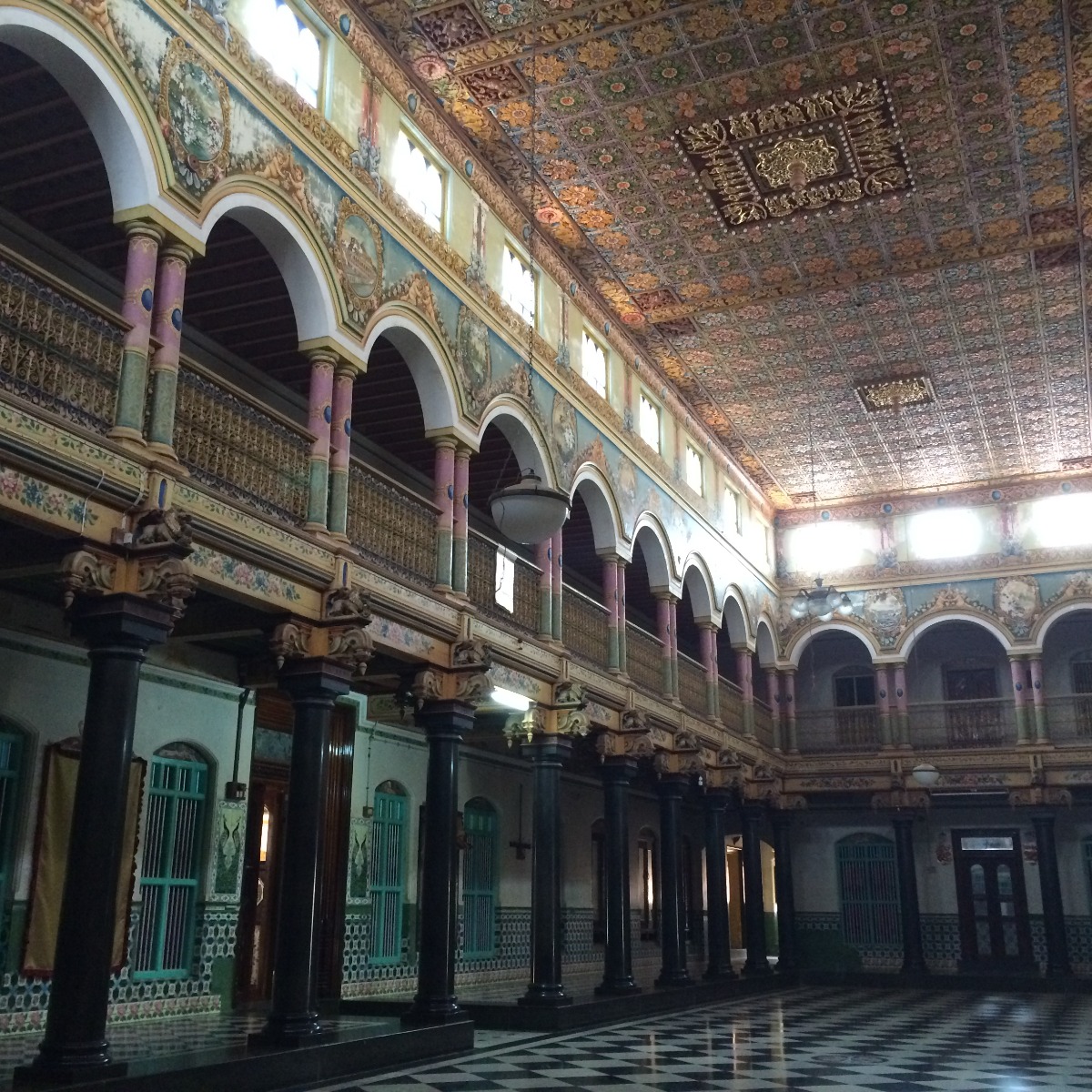 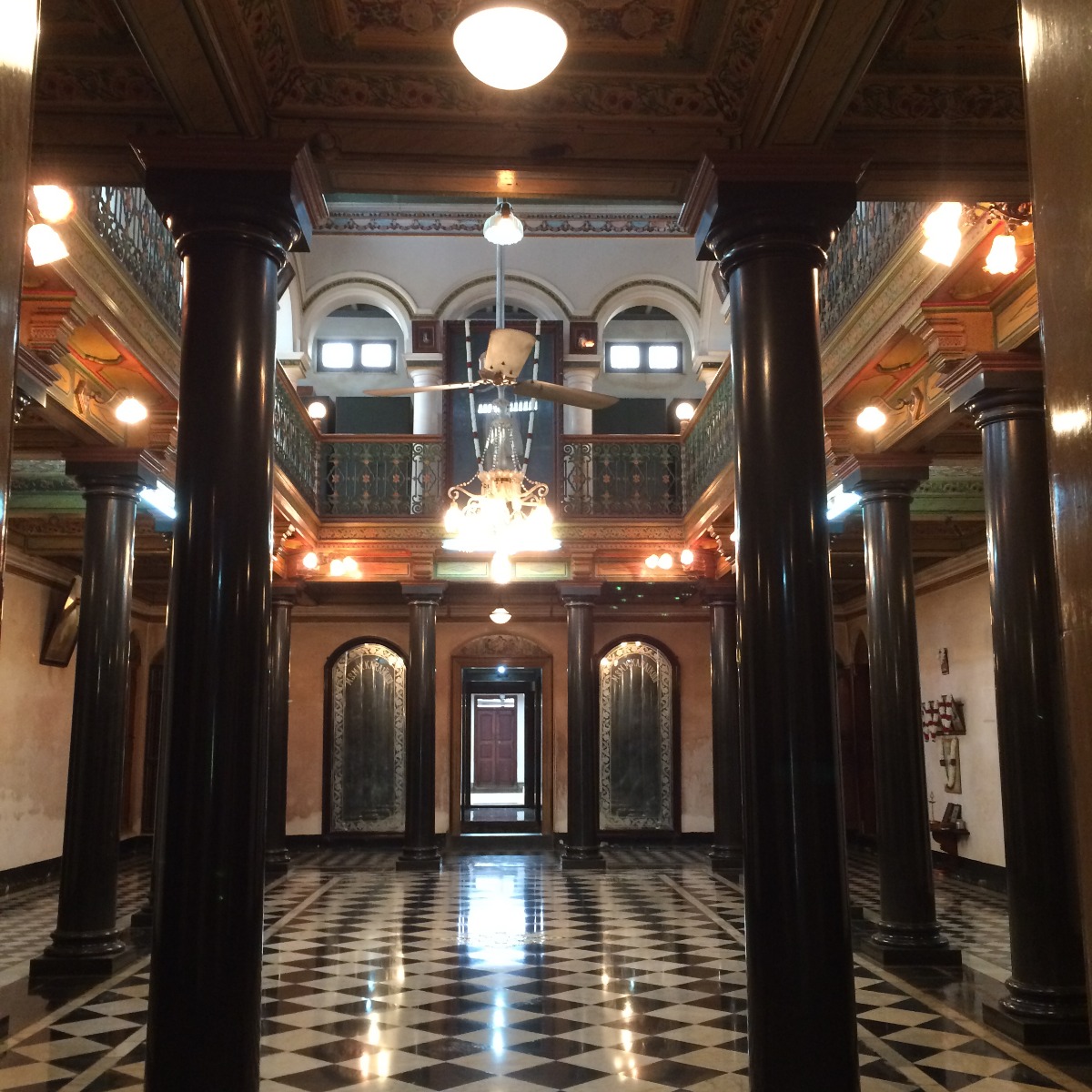 With this enormous new wealth they invested in building incredible mansions and there are now literally hundreds of these family palaces which are all stuffed full of the most spectacular Venetian glass chandeliers, beautifully carved Burmese teak, Italian marble and European hand-painted tiles all assembled in a uniquely Indian and very sophisticated way. 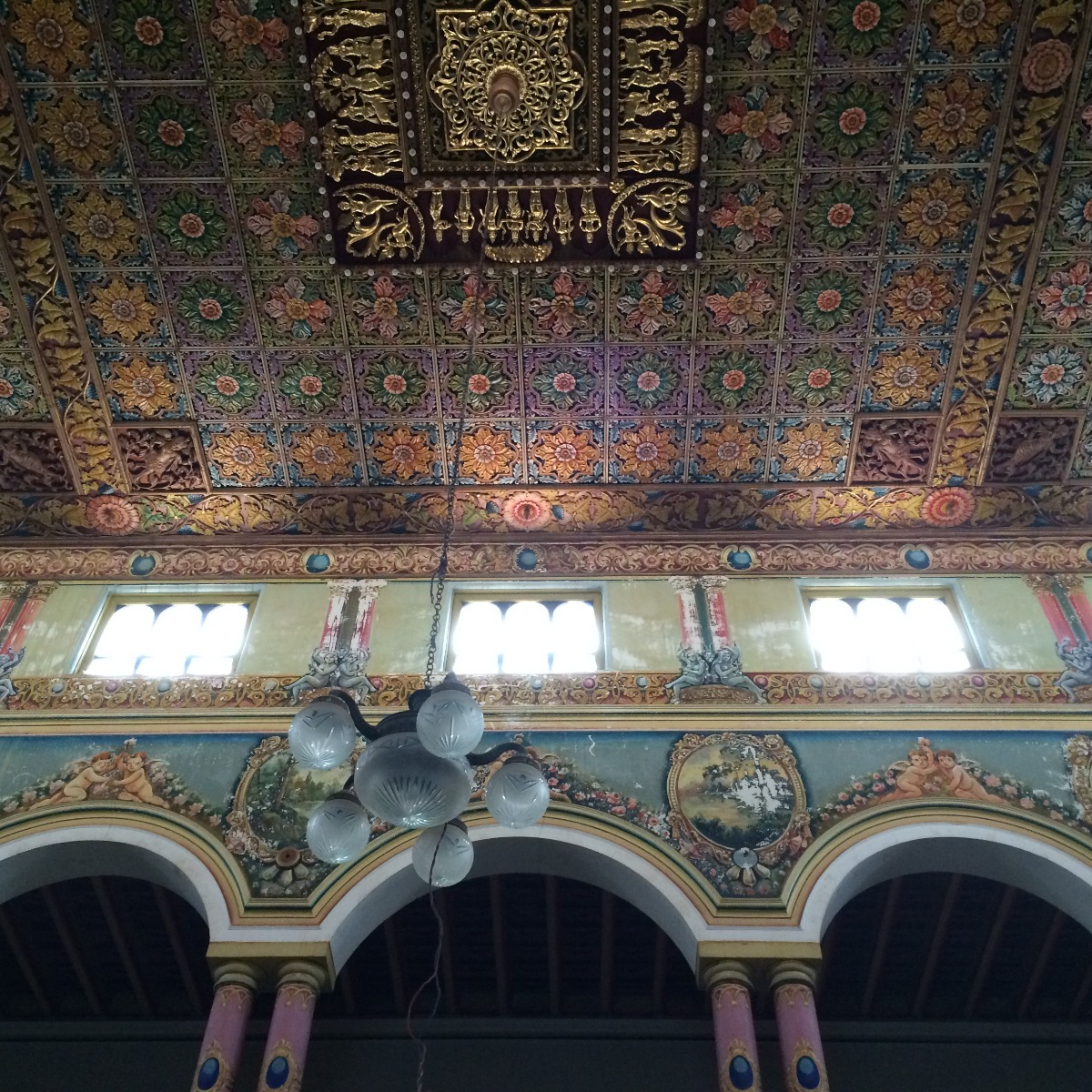 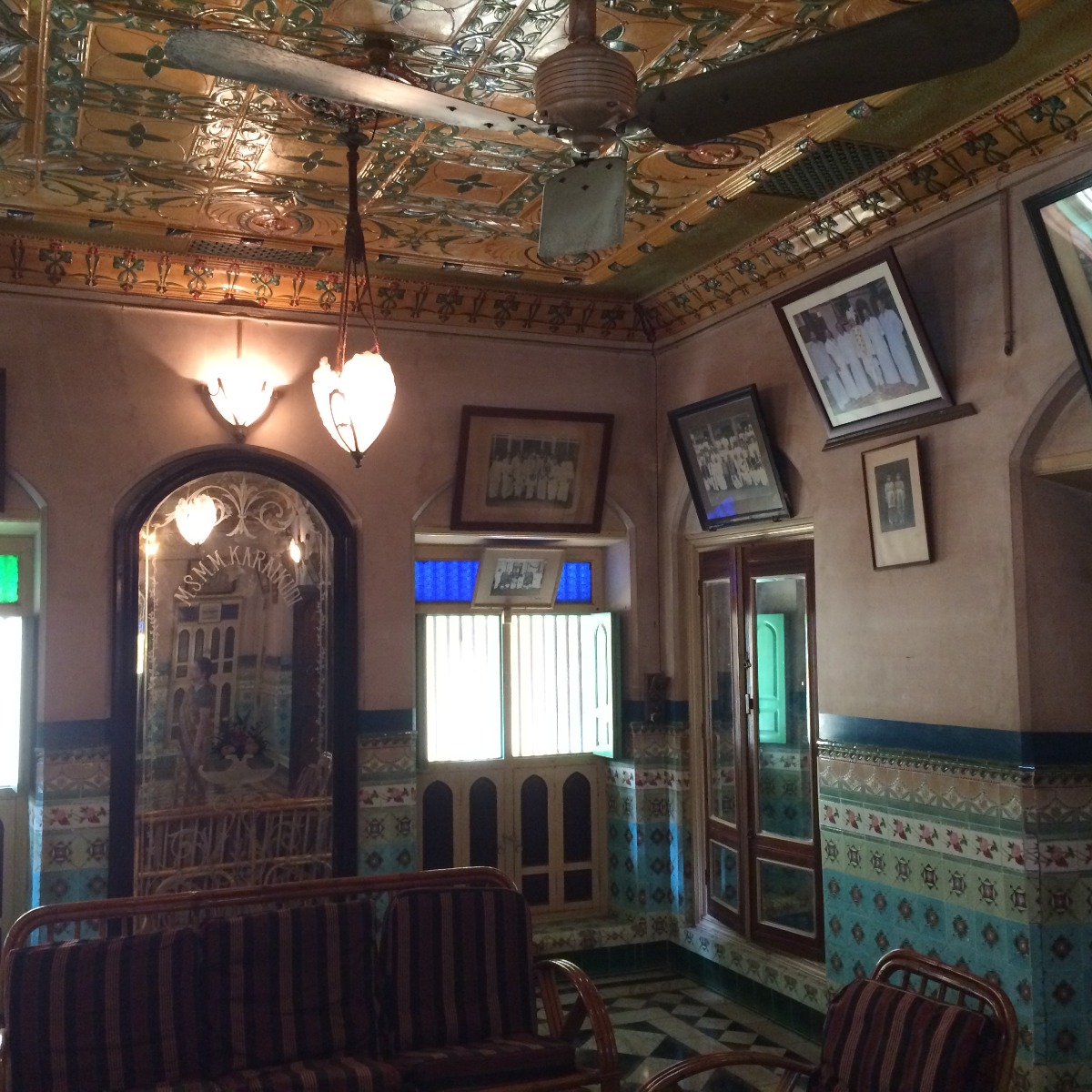 It's quite an incredible sight as just one of these houses in the UK would have a car park, giftshop and National Trust tearoom attached, but here there are complete streets full of these mansions, some of which are renovated and still used for family weddings and events but many are becoming derelict and falling into disrepair. 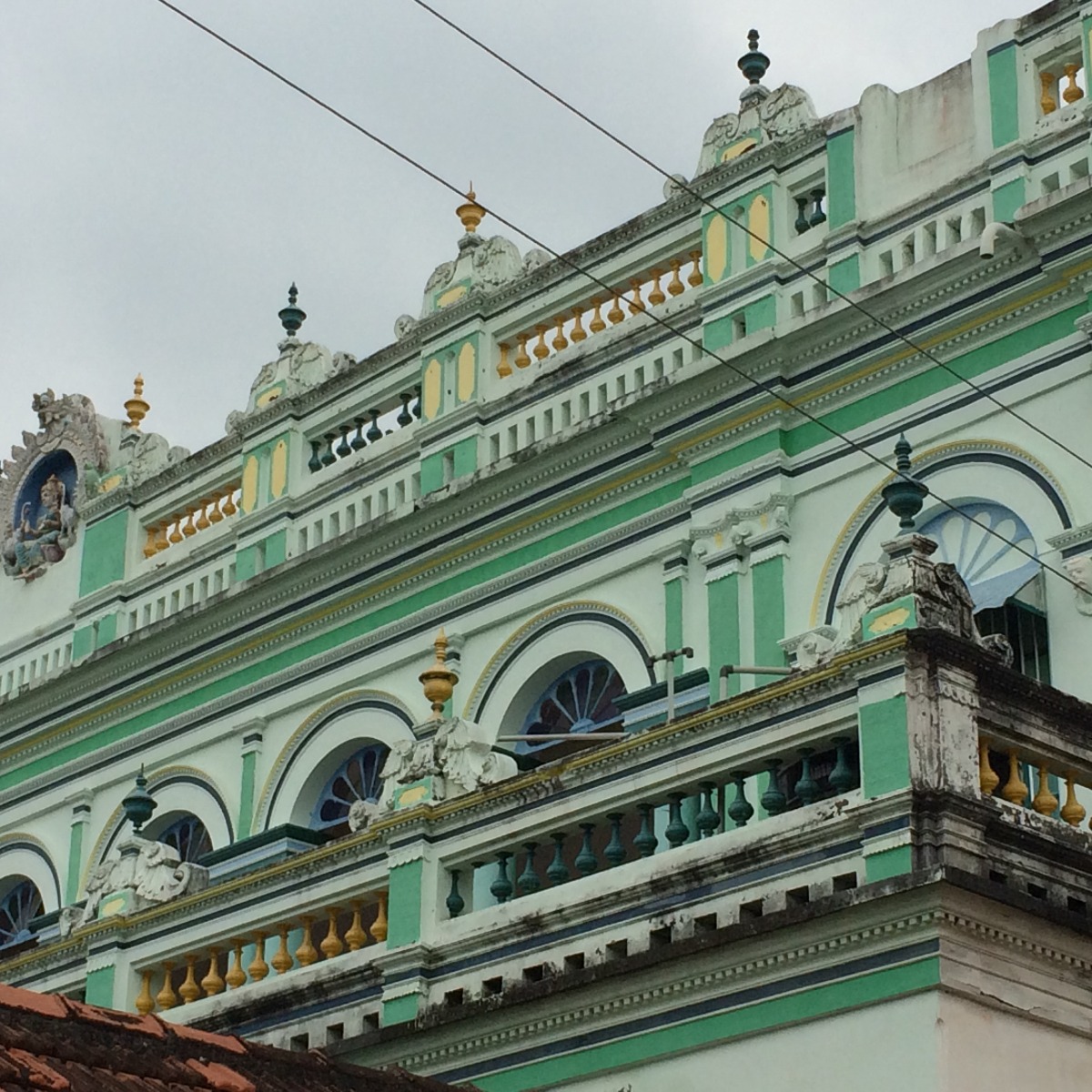 The mansions are closely packed together and surrounded by high walls because the men would travel overseas, often for several years at a time, and by arranging the houses this way they could be sure that the women and families left behind would be safe. 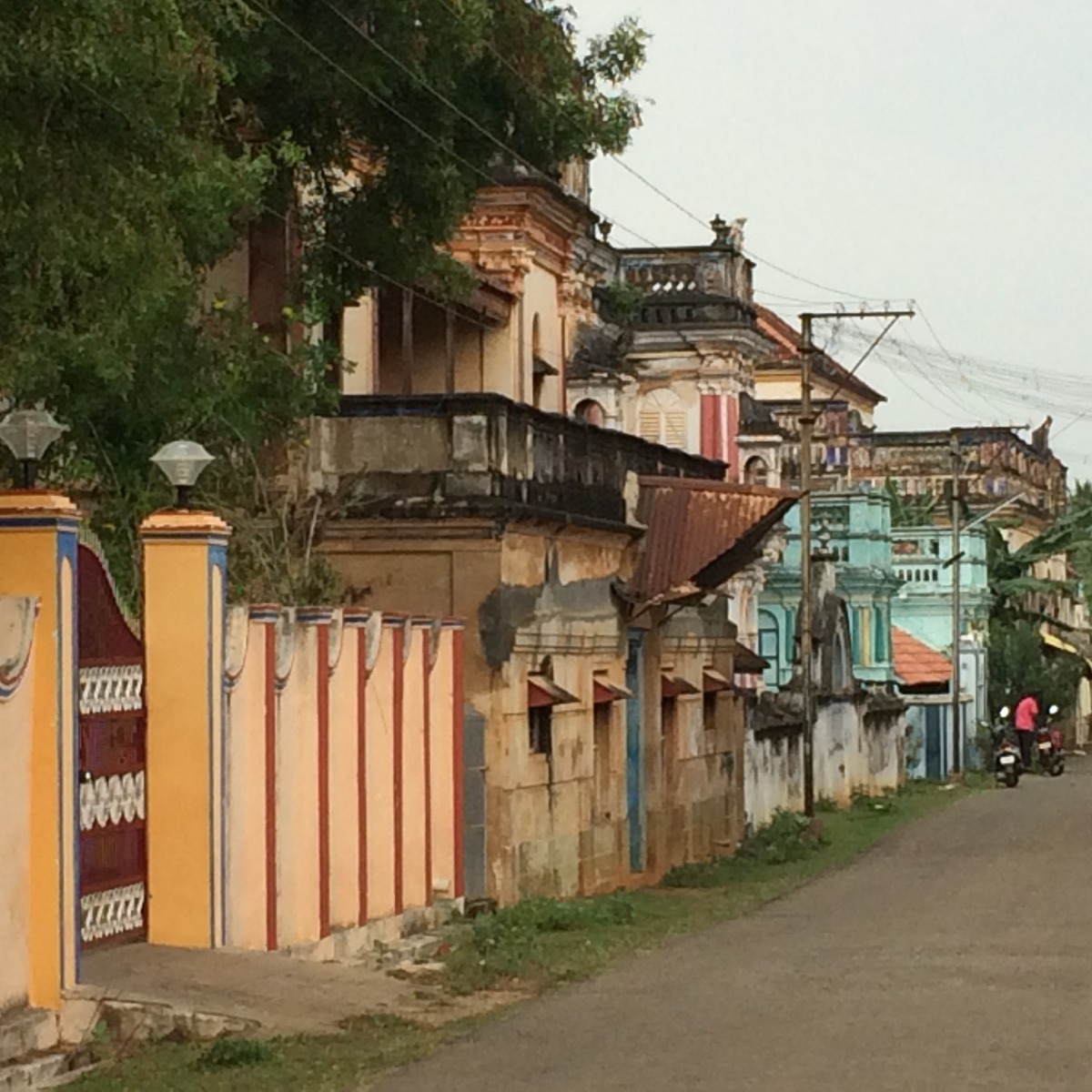 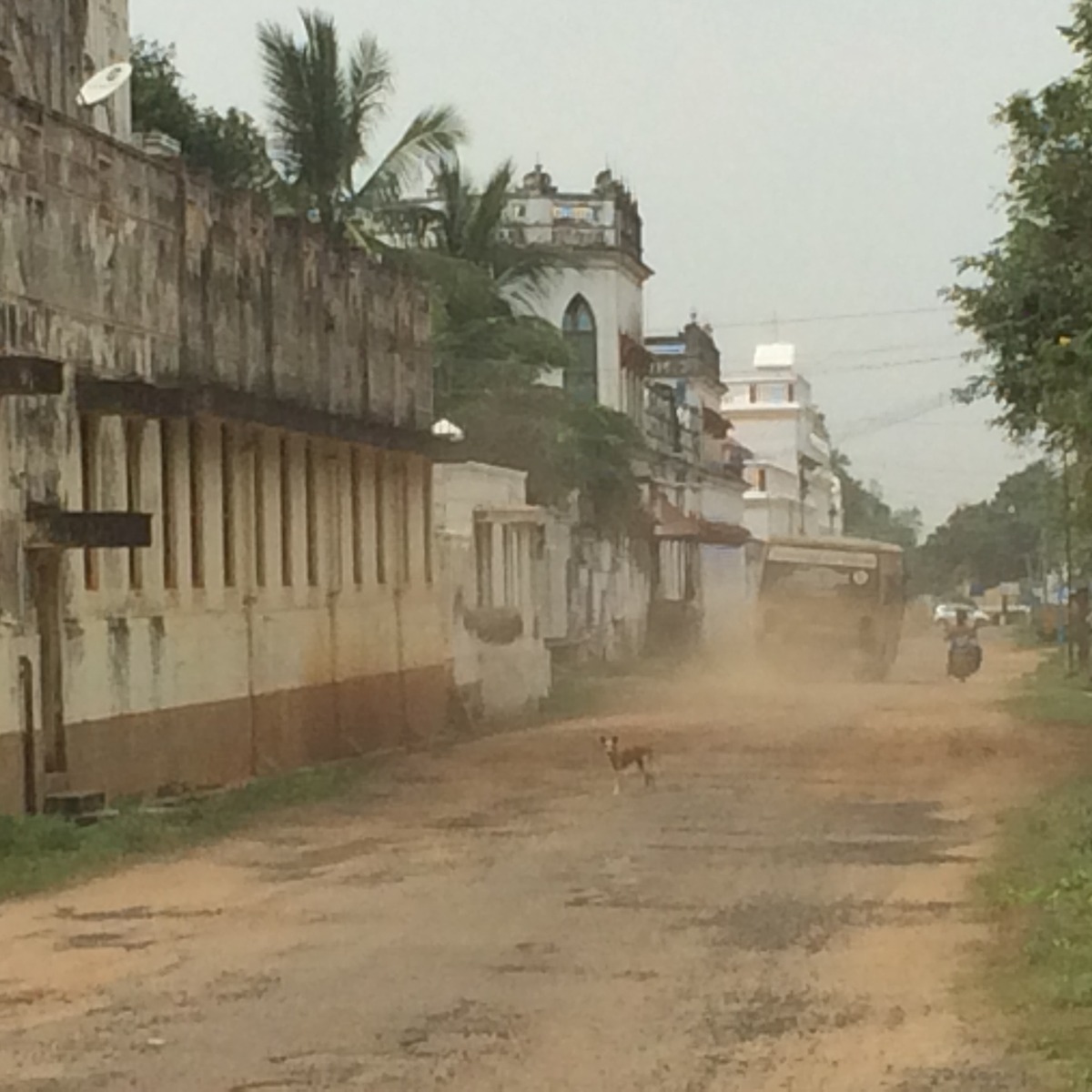 It does mean now though that there's a bit of a ghost-town feel with these dusty streets lined with abandoned mansions as the families have moved away (it's pretty much in the middle of nowhere and there's hardly any work locally), and many of them lost all their money and businesses as the banks and trading companies were taken from them once India and the other colonies gained their independence. 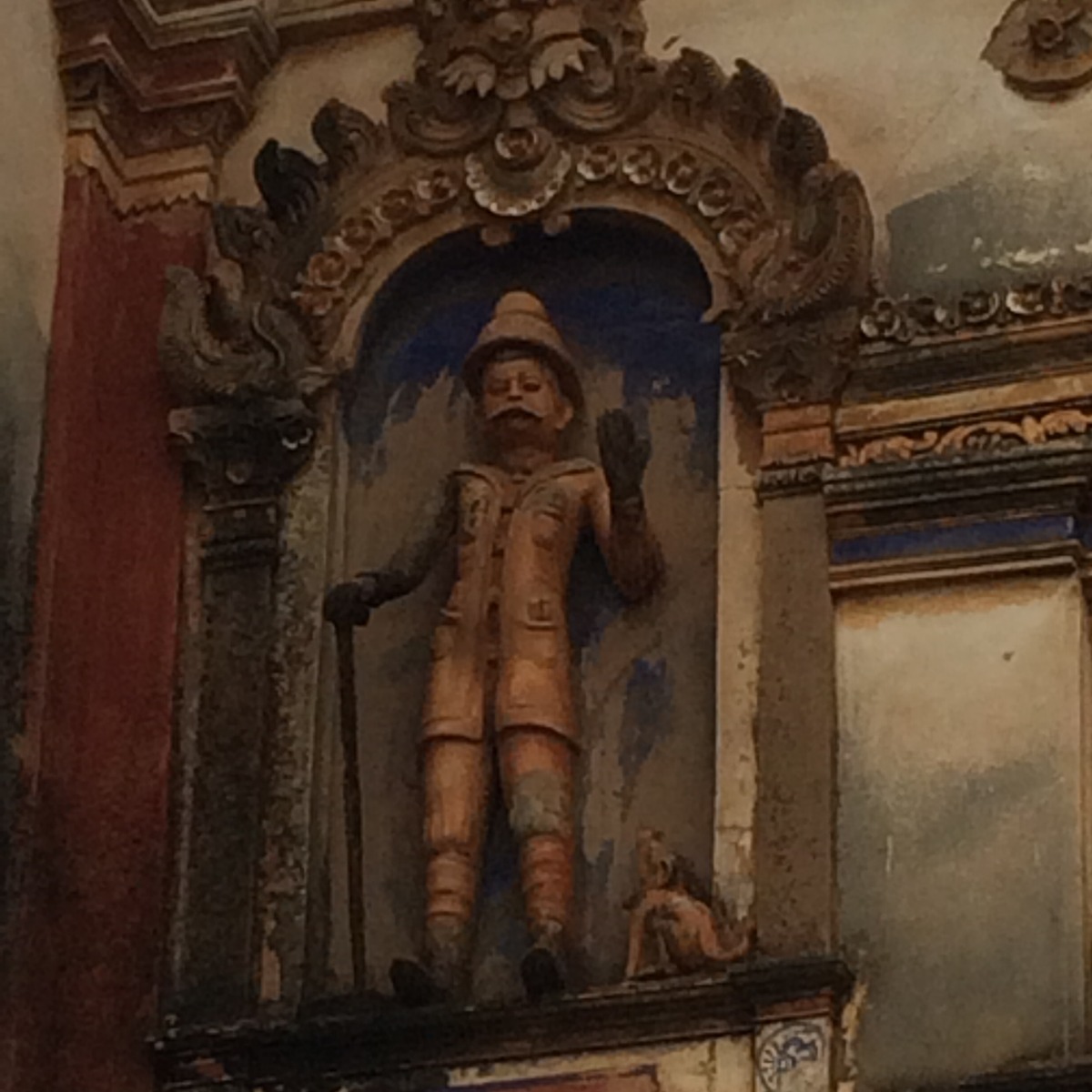 The owners obviously were very proud of their connection to the British and the houses often have carvings outside of the owners dressed as British huntsmen and also a lot of statues of what the locals must have thought Queen Victoria looked like (all of which look a bit different!).

As they travelled they bought back more than just money - they also incorporated some of the ingredients, flavours and knowledge they'd gained overseas into their cooking, meaning their cuisine is pretty unique in India and renowned for being very aromatic and complex. 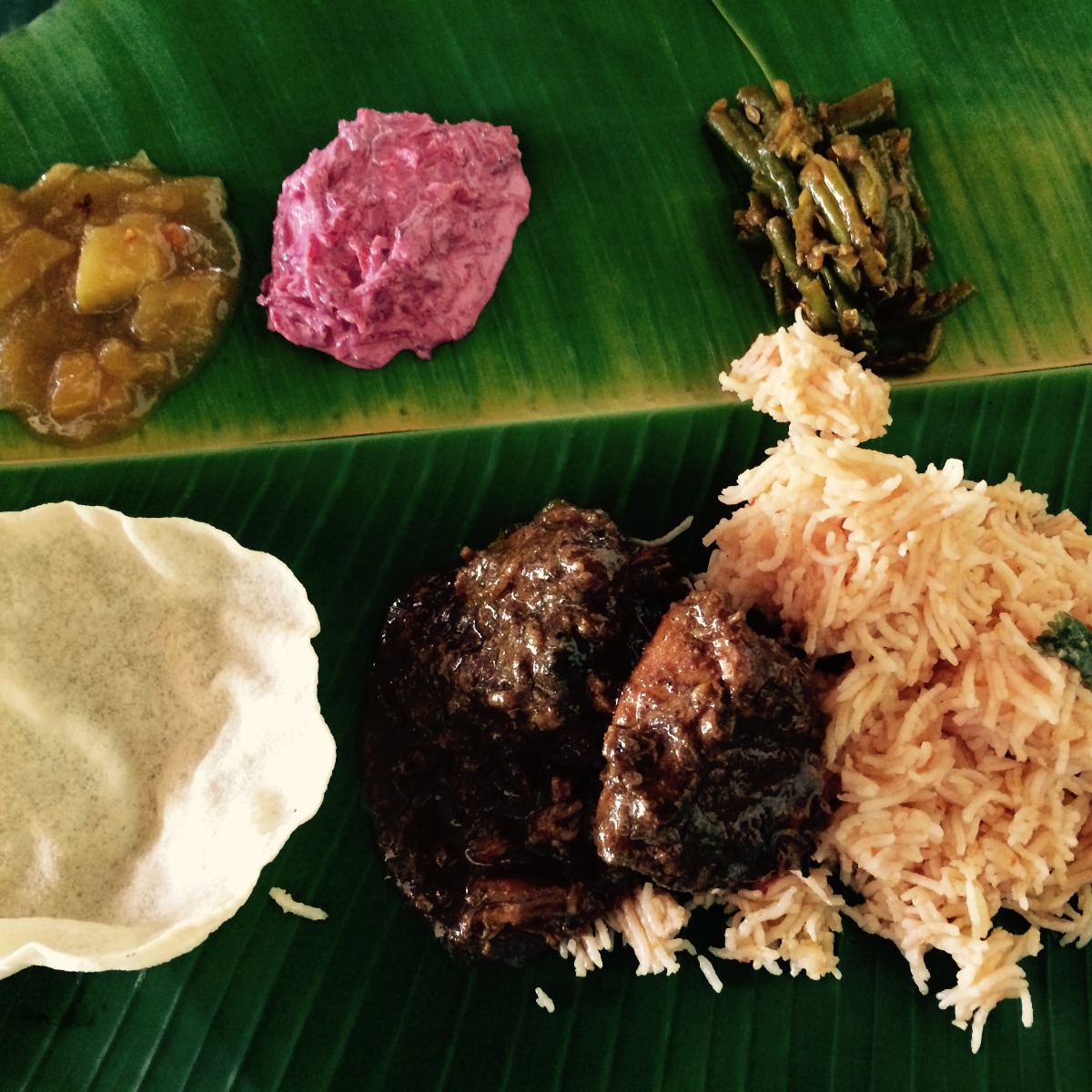 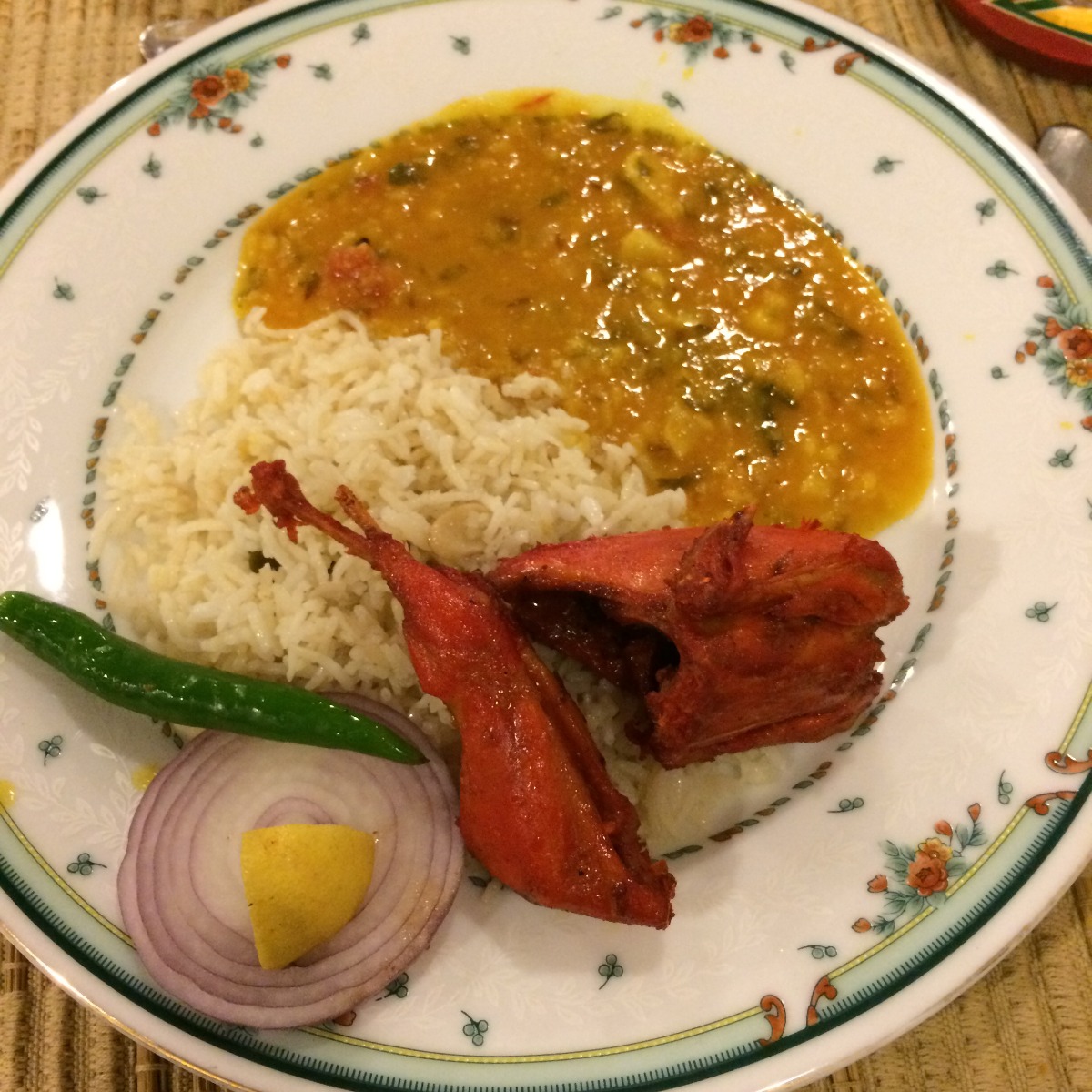 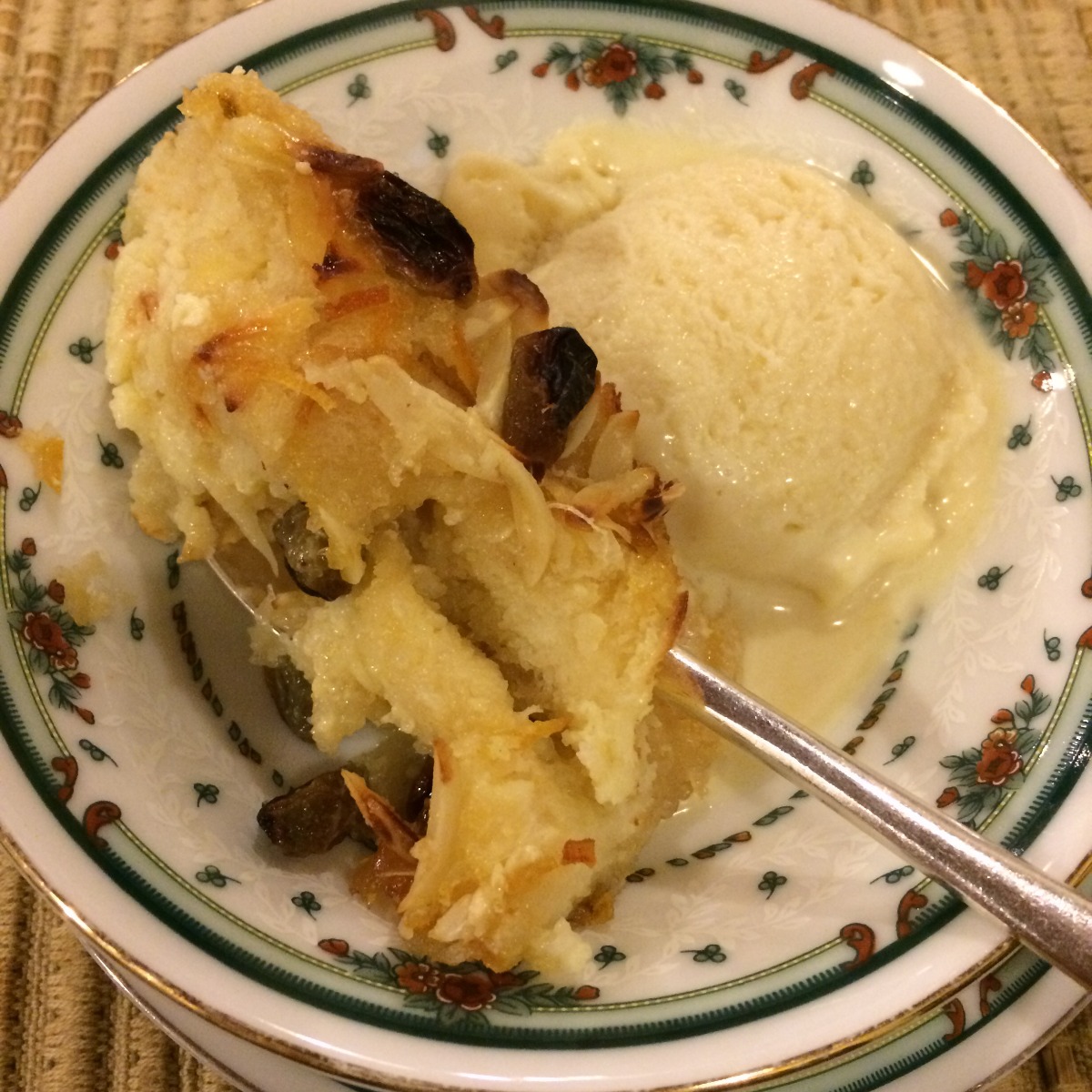 ...and meals are often finished off with a classic stodgy British pud - in this case a nice bread & butter pudding with some ice cream! As the Chettiars became wealthy, they started to employ cooks and domestic staff who'd worked for the British and so incorporated some Anglo-Indian or 'Butler Cuisine' dishes into their repertoire - meals are still put together in this way with dishes like mulligatawny soup, meat cutlets and good old British bakes and roasts interspersed with regional Indian dishes. 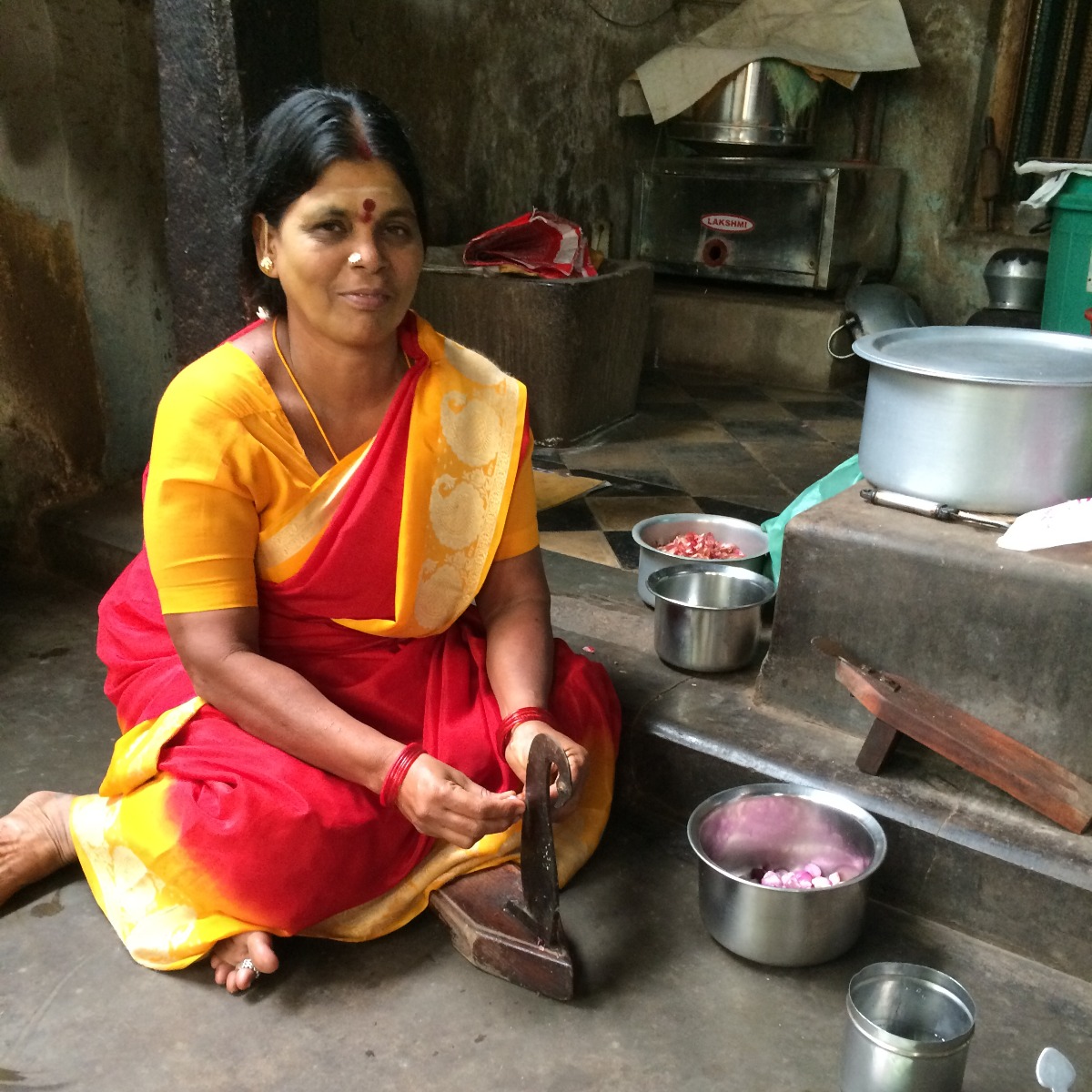 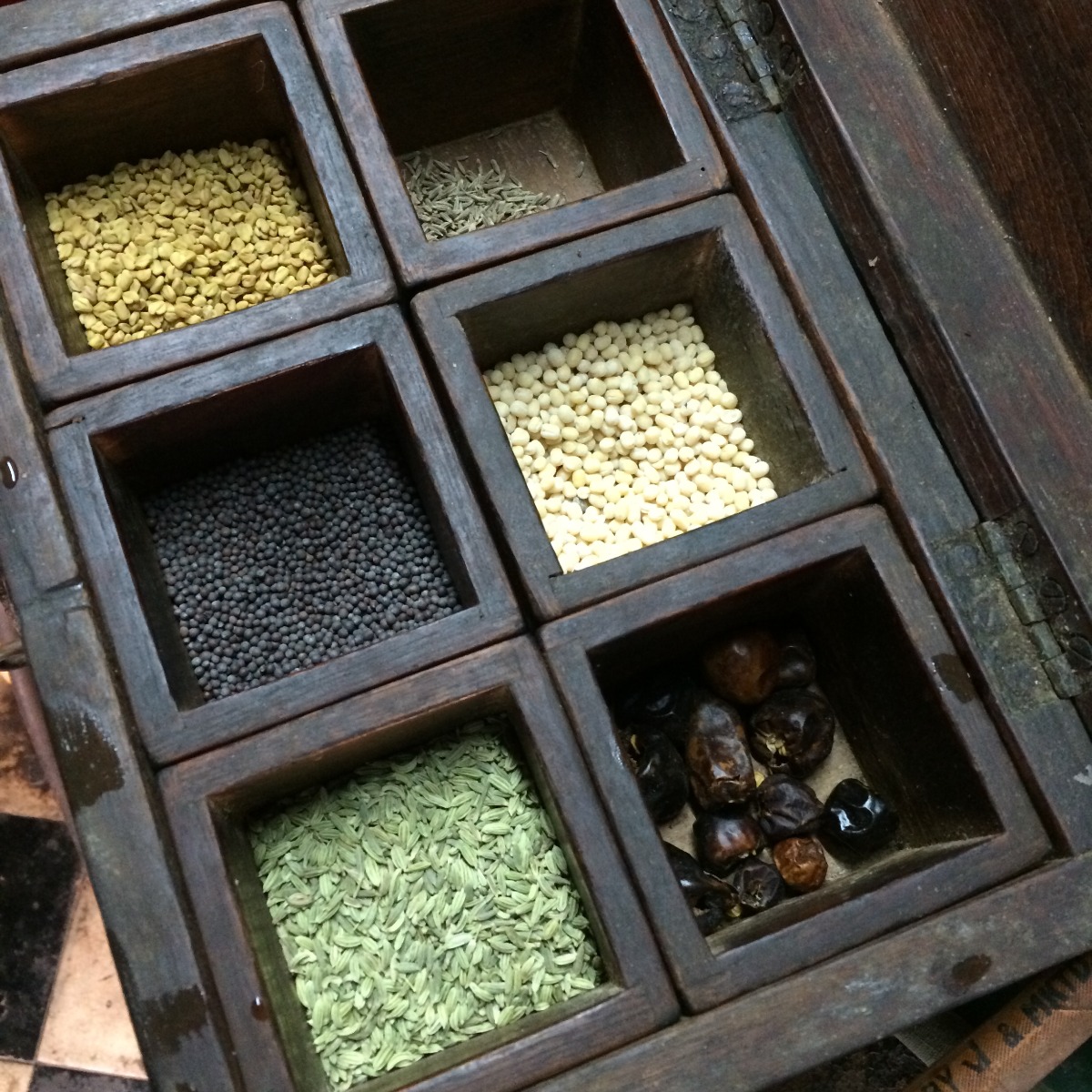 A Chettinad spice box - fennel, mustard, fenugreek, cumin, lentils (which are fried or toasted to give a nutty flavour) and these unique round chillies called Goondu Milagai that are very mild and only available locally. In contrast to perceptions around India, Chettinad cooking isn't wildly hot or highly spiced - the seasonings are fairly subtle and restrained.

The most widely known dish outside the area is Chettinad Black Pepper Chicken and here's how master chef Karuppiah made his: 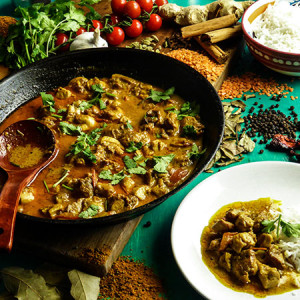 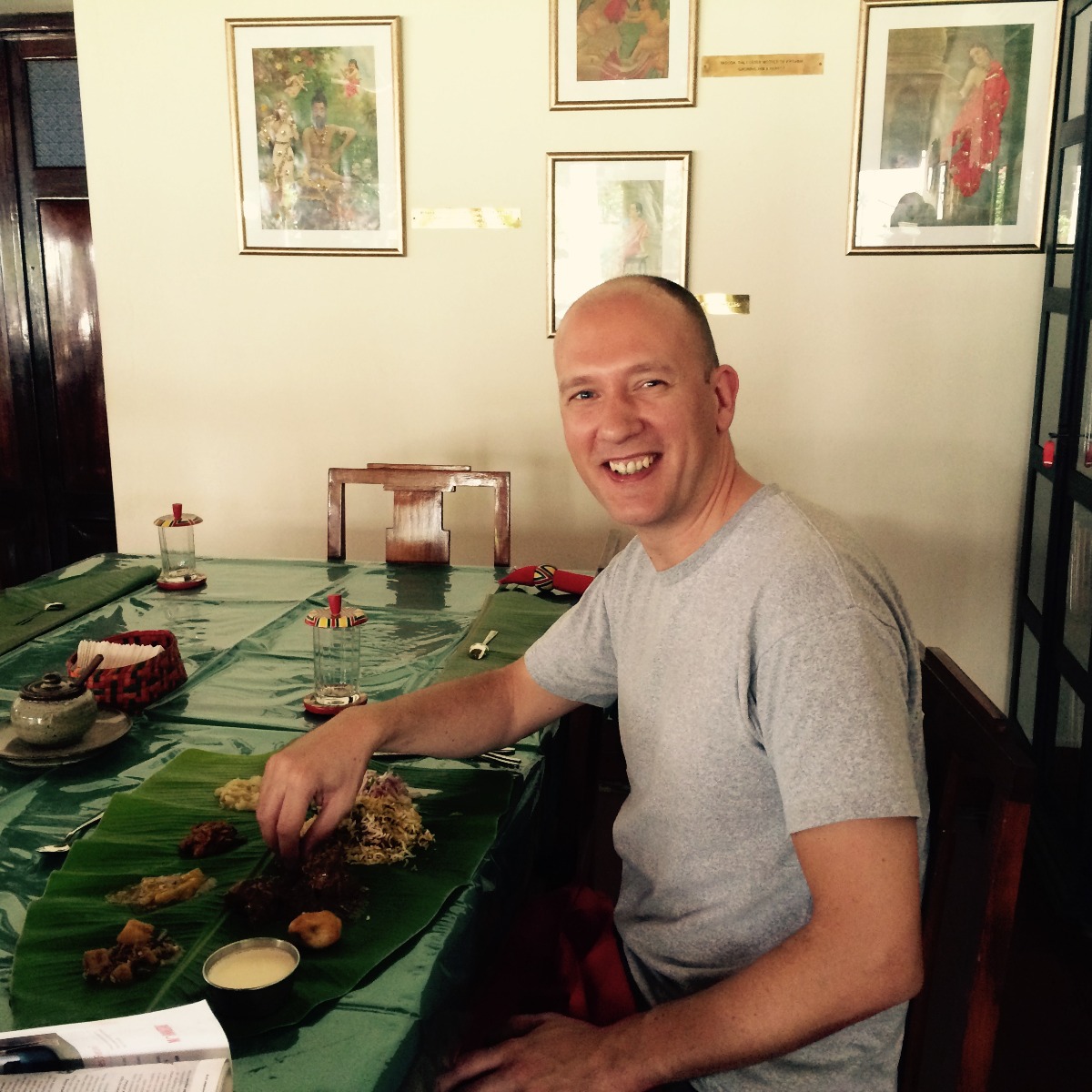